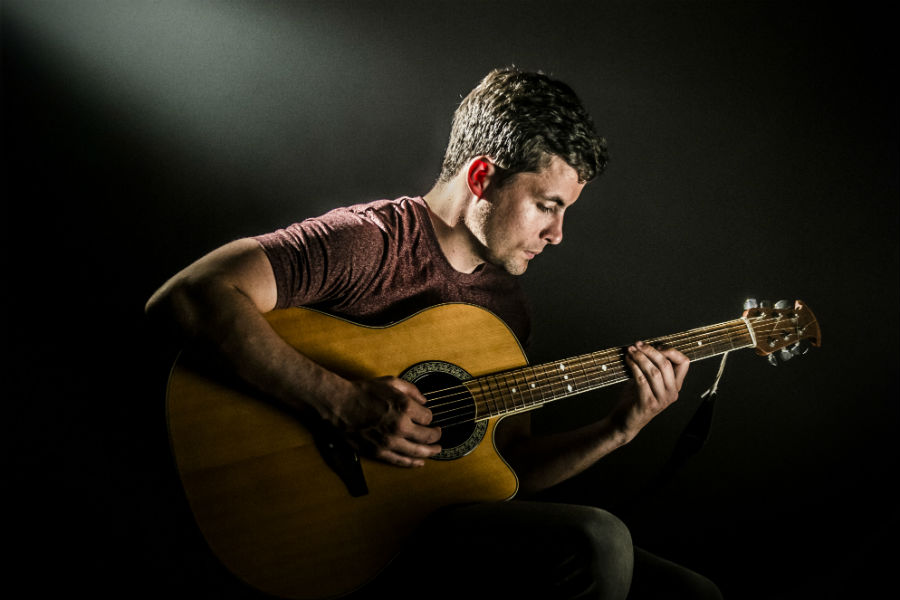 Mayo singer/songwriter Conor Ward is pleased to announce the release of his brand new single, ‘Hope’. Recently described by Hot Press Magazine as “a rising act to keep an eye on”, Conor returns with his first release since his debut EP, ‘Wanderlust’.

Conor has been busy gigging the length and breadth of Ireland along with being offered support slots for Hermitage Green, The Stunning as well headlining a show of his own in the iconic Whelan’s.

His new single, ‘Hope’, deals with themes of mental health, anxiety and depression. However, the ultimate message of the song is one of finding hope. Recorded and produced by the excellent Dave Skelton, the result is a poignant yet infectiously catchy indie pop song. Speaking about the release Conor remarked the importance of it to him personally saying, “I feel when I’m writing, if I’m passionate about the topic, the material flows naturally. At the core of the song is a hope for open dialogue about mental health and breaking the stigma associated with it. The ultimate message is one of hope“.

A music video will accompany the track which will be shot by award winning Crude Media in conjunction with the fantastic charity, Limerick Suicide Watch.

To celebrate the release of “Hope”, Conor will be playing 3 headline shows with his band and a host of special guests. The proceeds from all three gigs will go towards two wonderful charities, Pieta House and Limerick Suicide Watch. “The idea of doing the three headline shows as fundraisers just felt like the right thing to do. I have massive admiration for the amazing work that the two charities do for the community and I want to contribute to them in any small way I can. With three wonderful venues, the gigs promise to be very special.”