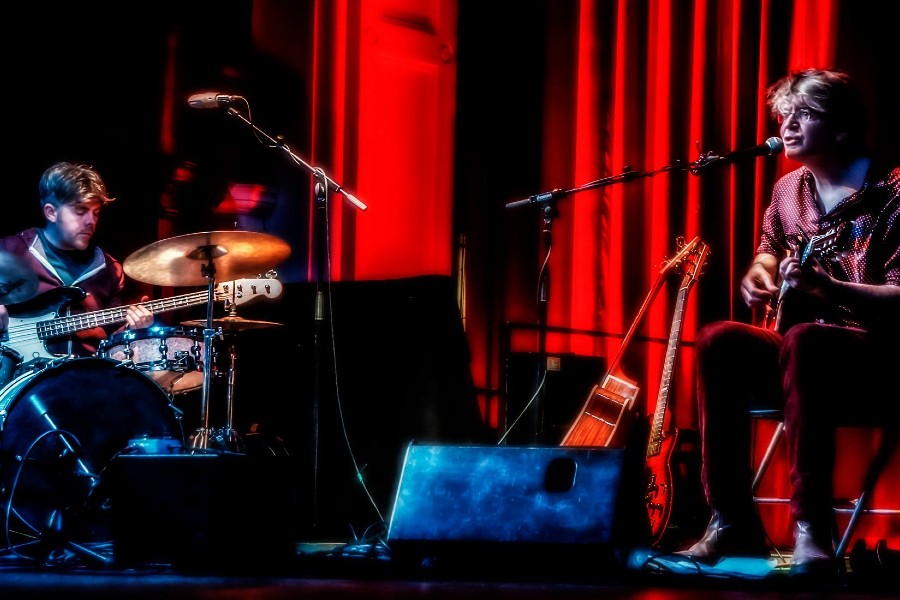 Cormac O Caoimh and Martin Leahy will be finally doing the official launch of  ‘Swim Crawl Walk Run’ in the Kino on September 25th.

Tickets can be purchased here: https://uticket.ie/event/cormac-o-caoimh-martin-leahy-kino

Cormac released his new album (his fifth studio album in recent years) on May 15th 2020. The first 4 singles ‘I’m In Need’, ‘When My Kids Grow Too Old To Hold Hands’ and ‘Swim Crawl Walk Run Ride Drive Fly’ and ‘Building My Ark’ all were playlisted by RTE Radio 1. The album was Album of the the Week on RTE Radio 1, Lyric FM, KCLR FM, BBC Radio Ulster, 8Radio, Le Village Pop and PlayIRISH. Listenership in Ireland has reached over 3 million and all songs (bar one) on the album have received airplay. It was also the 8th best selling album of the first six months of 2020.