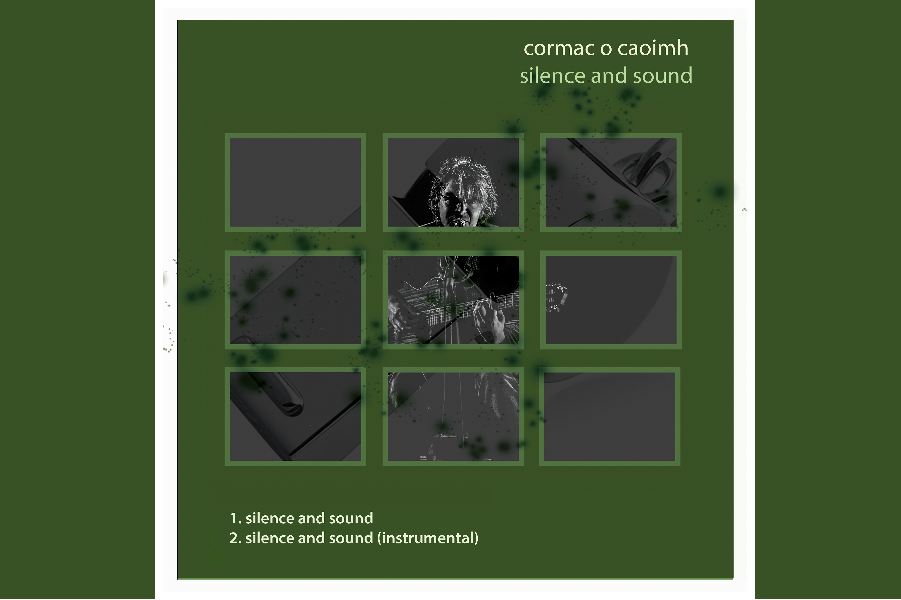 Cormac O Caoimh released his 4th solo album “Shiny Silvery Things” in May of this year. It in charted in the official IRMA charts and was launched with a sold out show in the Triskel Christchurch, Cork. All 12 songs have already received airplay and the first single (his most successful to date) reached over 3 million listeners in Ireland. The song was played in over 23 stations in Ireland and many more in the UK (including the BBC) and Europe (Italy in particular has attracted a big following with Italian cities toping the spotify listener charts).

His intimate vocals, magical melodies and exquisite guitar playing has always attracted very favourable appeal to critics (with Mojo, The Irish Times, HotPress, R2, Americana UK, OndaRock in Italy and many more) always quick to point to his unique style as well as comparisons to acts varying from the dreamy pop of The Go Betweens, Badly Drawn Boy, Elliott Smith and Prefab Sprout to the introspective and more folk-oriented Nick Drake, Leonard Cohen and Paul Simon. But he sees himself as a pop song-writer. When pop was good.

Specialized alternative radio stations were always on his side. Every album has received airplay from radio stations and DJs who love music and who love uncovering hidden gems. But with this album Cormac has seemingly hit a pulse on the mainstream and has also been playlisted on daytime stations and shows reaching a far bigger audience than previously possible. His loyal and enthusiastic fanbase (CD sales are still important for this man..the budget of every album is strictly based on the previous album sales) is growing. Finally too in his home country of Ireland where up to now the majority of sales were outside of Ireland (in the UK , Europe and US).

The second single ‘Silence And Sound’ is due for release Sept 15th 2017.

This song has been played the most (apart from the first single) and is in keeping with his career long tradition of releasing his favourite song off an album second and not first. It also is (before release) his second most played song on Spotify. It has been noted previously than many of Cormac’s songs take something small and seemingly mundane and builds up a song from it that is deceptively bigger and more personal to listeners than one might think initially. They start small and work out. ‘Silence and Sound’ on the other hand starts big and seemingly tackles various big and universal topics but works inward culminating in the ambiguous ‘reminds me’ leaving it up the listener to decide what it reminds the singer (and more importantly the listener) of. An impressionistic painting in the verses becoming an abstract image in the verse all the while combining an intricate musicality where the goal is always maintaining a high standard of pop sensibility. The guitar playing is tricky and advanced but never sounds like it. The words are carefully constructed but sound effortless. The combination a song that works equally well in both camps he is compared to. The pop world of The Go Betweens and Badly Drawn Boy meet the introspection and more audible guitar guru of Nick Drake.