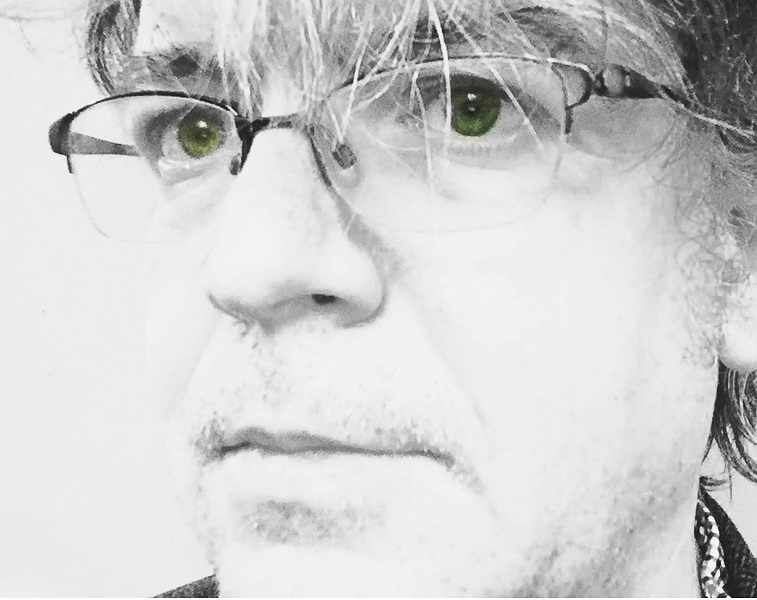 Cormac O Caoimh is has just release his 4th solo album “Shiny Silvery Things”, which charted in the official IRMA charts. The first single , track 1, “Second Hand Clothes” has already reached over 2 million listeners over 40 radio stations in Ireland, UK and Europe. And he has just finished his tour and CD launch gig with a sold out show in Triskel Christchurch.

Following on from “The Moon Loses Its Memory”(2014), which received high acclaim from National Press such as The Times, Mojo Magazine, The Star, Hotpress and countless more, O Caoimh’s intimate vocals and exquisite guitar playing has attracted the attention of musicians and music lovers alike and the new album will carry on this tradition.

Unlike his previous 3 albums this is not a concept album. Or maybe that is the concept. This is an old-school album. A collection of fine songs, some fast, some slow, some personal, some fictional but sewn together sonically and lyrically by his inimitable songwriting and guitar playing. Lyrically the album explores a variety of influences too. Many are personal songs while others influenced by books and others are based on fictional characters, stories and scenarios in Cormac’s head. But all the songs are uniquely Cormac O Caoimh songs that have the strange knack off hitting home and appearing personal and relevant to the listener.

This album has more musicians playing on it than other Cormac O Caoimh LP’s. Aoife Regan is back on vocal duties and Colum Pettit is playing violin. Martin Leahy and Dave Donovon are on drumming duties, Cormac O Connor on bass and keys, Eoghan Regan on electric guitar and John O Connor on saxophone for one track. The album was recorded and produced in Maple Room Studios by Cormac O Connor and partly in Cormac O Caoimh’s attic. It was mixed by Adam Whittaker (who has mixed Julian Cope, Doves, The Damned and many more) and mastered by Dolan Whelan at Hafod Mastering.

With career-long comparisons to Prefab Sprout, Lloyd Cole and Elvis Costello, O Caoimh has a style and panache on this new album that will etch a little nook in your life like a lifelong friend that you turn to when you want to unwind. On Tracks such as ‘Second Hand Clothes’: “Your soul’s second hand clothes, worn through at the knees and elbows, try teach… Teach me a sadness, that fits you, fits you like old shoes” and ‘Silence and Sound’: “Time is like a church, its signs remind me… Light and Darkness form shapes. Colours born and worn make shadows and shades remind me”, the lyrics draw you in the same way as turning the first pages of a bestselling book you won’t want to put down.