Cormac O’Caoimh Releases Double A Side 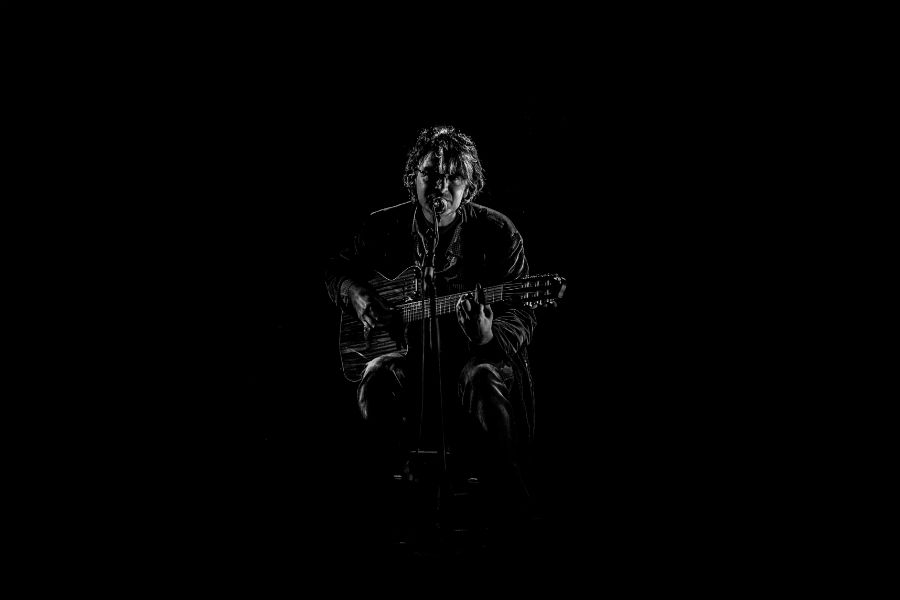 Cormac O’Caoimh releases Double A Side ‘Proud / ‘Have You Built Yourself Well’.

Why a double A-side single? ‘Have You Built Yourself Well’ and ‘Proud’..have BOTH reached the semi-final of the International Songwriting Competition, judged by Tom Waits and Robert Smith of The Cure (among others). Previous winners include Vance Joy, Gotye and Bastille. Just announced yesterday..the finalists and winners will be announced in the weeks ahead

Proud appears in the AAA category (Adult Alternative Album)…I think that is just indie to you and me, where he probably belongs (despite the many folk and singer-songwriting comparisons) and the quieter mellower ‘Have You Built Yourself Well’ is in the Lyrics category. This new double A-side shows both of his two sides (that he is normally compared to) – the indie pop world of The Go Betweens and Badly Drawn Boy and the introspection and mellowness of Nick Drake.

Cormac O Caoimh released his 4th solo album ‘Shiny Silvery Things’ in 2017. It in charted in the official IRMA charts and was launched with a sold out show in the Triskel Christchurch, Cork. All 12 songs have already received airplay and the first single (his most successful to date) reached over 3 million listeners in Ireland. The song was played in over 23 stations in Ireland and many more in the UK ( a lot of spins from the BBC including the prestigious award winning listenership Radcliffe and Maconie show on BBC 6 Music) and Europe. The second single (Track of the the day in Hotpress) wasn’t far behind reaching 2 million listeners.

His intimate vocals, magical melodies and exquisite guitar playing has always attracted very favourable appeal to critics (with Mojo, The Irish Times, HotPress, R2, Americana UK, OndaRock in Italy and many more) always quick to point to his unique style as well as comparisons to acts varying from the dreamy pop of The Go Betweens, Badly Drawn Boy, Elliott Smith and Prefab Sprout to the introspective and more folk-oriented Nick Drake, Leonard Cohen and Paul Simon. But he sees himself as a pop song-writer. When pop was good.

“Acoustic Gems from the Cork singer-songwriter. Each song superglues to the memory “ **** Mojo Magazine

**** “There are echoes of terrific songwriters here – the likes of Lloyd Cole, Paul Simon, Eels’ Mark E Everett, and Prefab Sprout’s Paddy McAloon filter through – but O Caoimh’s personalized worldview makes the material his own” – The Irish Times