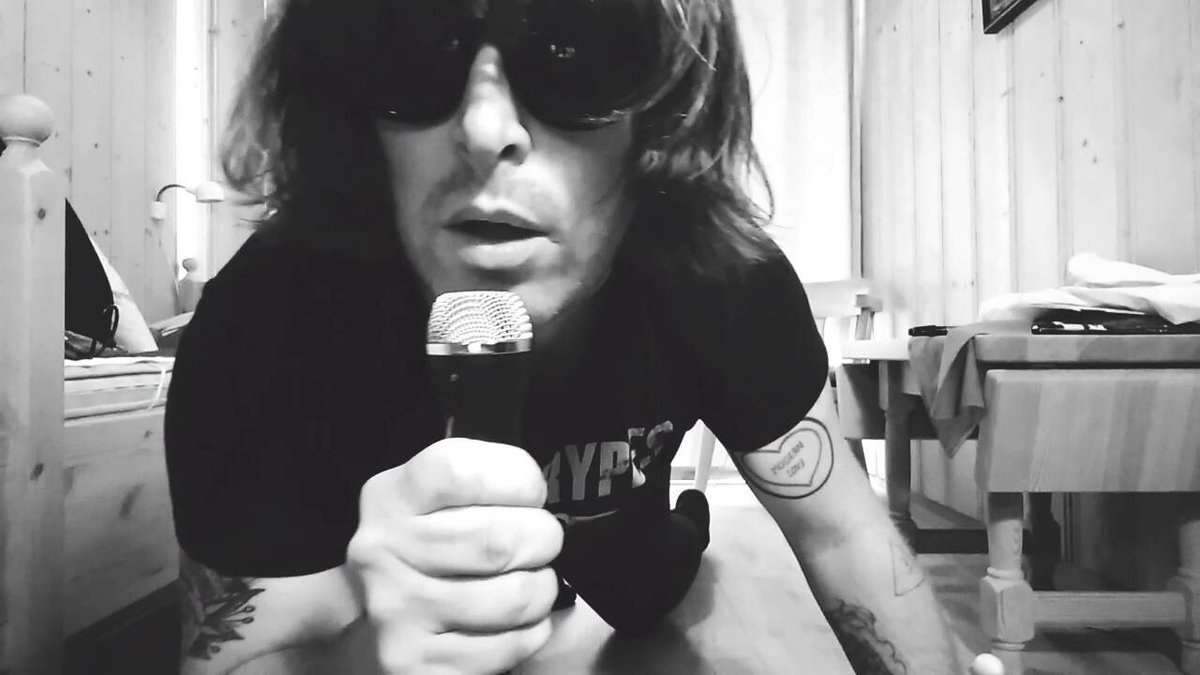 Count Vaseline is the latest project by Stef Murphy former linchpin of The Mighty Stef Band.

Cascade is the music equivalent of a blunt instrument to the face: 10 short tracks, 10 compressed titles, everything done and dusted in less than 30 minutes. Cascade flaunts its high-end DIY work ethic, as much brusque punk as calm soul, along with a few other left-of-centre points in-between.  Tony Clayton Lea – Irish Times

Out now on OCDC Records