Courage Returns to Screens Tonight Along with Other Voices 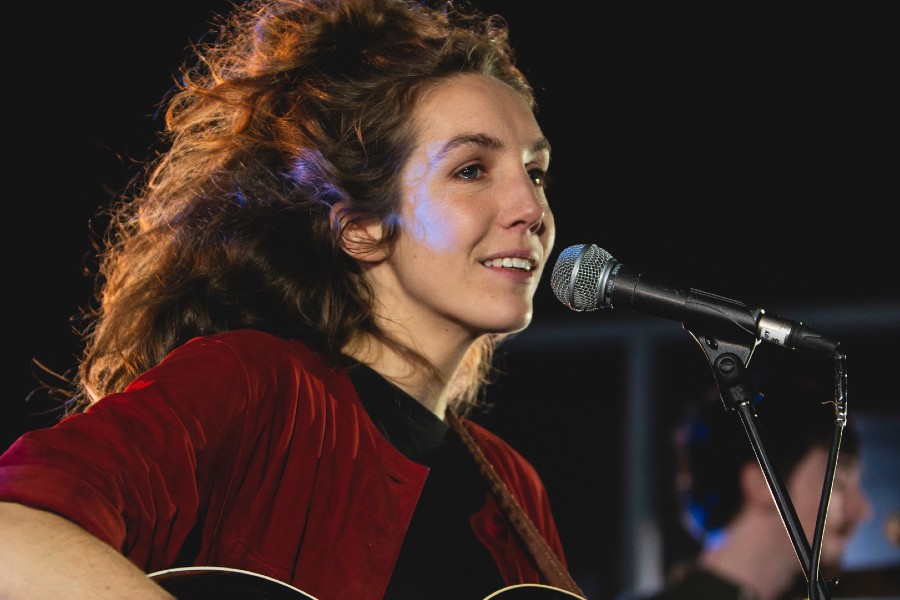 Following on from the fantastic global response to the first two ‘Courage’ live streams with Ye Vagabonds last week and Sorcha Richardson and Caoimhín Ó’Raghallaigh on Tuesday Other Voices continue this Thursday with Grammy Nominated folk artist Rhiannon Giddens and musical partner Francesco Turrisi. You may be familiar with this Grammy nominated artist through her Jools Holland performance https://www.youtube.com/watch?v=3WxFHGIckgc or you may have seen her performing at Newport Folk Festival over the summer with Mavis Staples and Hozier.

‘Courage’, is a new project that delivers uplifting, inspiring performances from brilliant artists to the public during the COVID-19 crisis.  Courage will beam these performances directly into homes across the nation, from a number of iconic cultural locations. Their goal is to provide essential cultural output during this period. Music collapses distance in this time of isolation, it gives us courage, consolation and brings us together. Performances will take place on Tuesday and Thursday nights and will be made available worldwide, free of charge, thanks to the support of the Department of Culture, Heritage and the Gaeltacht, Intel and RTÉ. Courage will also be shown on RTÉ2 from the 7th of May every Thursday at 23:30.

The live stream starts on Thursday the 30th of April at 8PM sharp with acclaimed Folk singer Rhiannon Giddons and her musical partner the multi-instrumentalist Francesco Turrisi from Whelan’s.

Tune in on Thursday at 8PM via Other Voices’ YouTube + Facebook Live and RTÉ.ie to watch the show. Music for the head and the heart.

FINAL EPISODE OF OTHER VOICES SERIES 18 THIS THURSDAY AT 23:30

Ye Vagabonds will also be returning to your TV screens tomorrow night at 23.30 on RTE 2 as they are featured on the final episode of Other Voices series 18. This episode also features performances from Joy Crookes, Whitney and Anna Mieke.

A new Other Voices Courage TV series will start at 23:30 from May 7th.