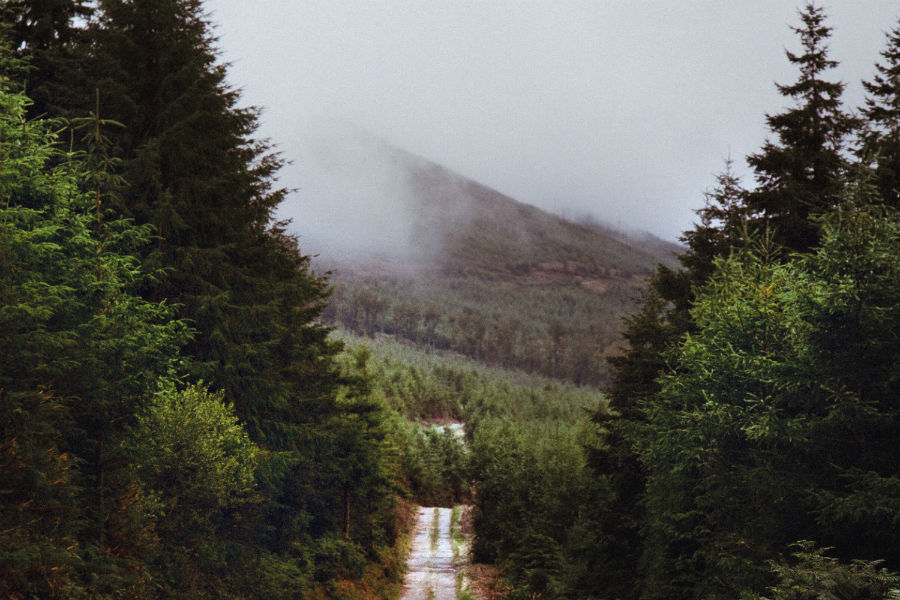 Crash Ensemble is Ireland’s leading new music ensemble; a group of world-class musicians who play the most adventurous, ground-breaking music of today.

Crash ensemble also commissioned filmmakers Feel Good Lost and Laura Sheehan to capture and respond to this intimate portrait of new music in Ireland. As much a tribute to the stunning landscapes of Ireland as it is a concert tour, CrashLands created a magical experience for live audiences. Watch CrashLands videos at https://www.crashensemble.com/crashlands