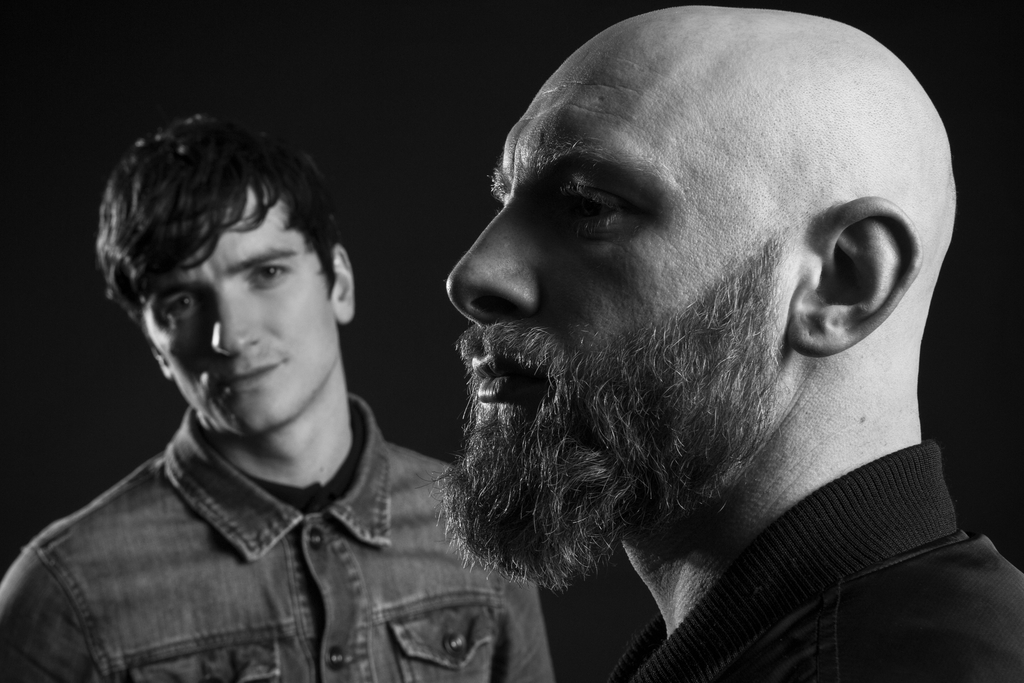 The debut single  ‘Give Me our Pain’ from Hip-Hop duo Creative Crime is set for release on May 9th (Track Only) and the video one week later on May 16th via Slap In The Face Records. The single will be available to stream and download from bandcamp Spotify, iTunes, Apple Music and all other stores, there will be no physical singles available.

Creative Crime are a brand new hip hop / dance act from Dublin Ireland. Consisting of lyricist God Creative and producer/vocalist Crimes Against (Ghost Estates, Sickboy). Work began on a record in early 2016, their 1st demos were quickly brought to the attention of director Mark O’Connor and singer Damien Dempsey. O’Connor featured several unreleased album tracks in his upcoming film Cardboard Gangsters and also hired Crimes Against to do the original score for the film. Dempsey was so impressed he invited them to play support for a 2016 Irish tour including shows in Vicar St and Mandella Hall.

Creative Crime release their 1st single ‘Give Me Your Pain’ May 12th 2017 with a video starring documentary film maker, actor and activist John Connors

The story has just begun….