Cronin Announce ‘A View From The Next Room’ 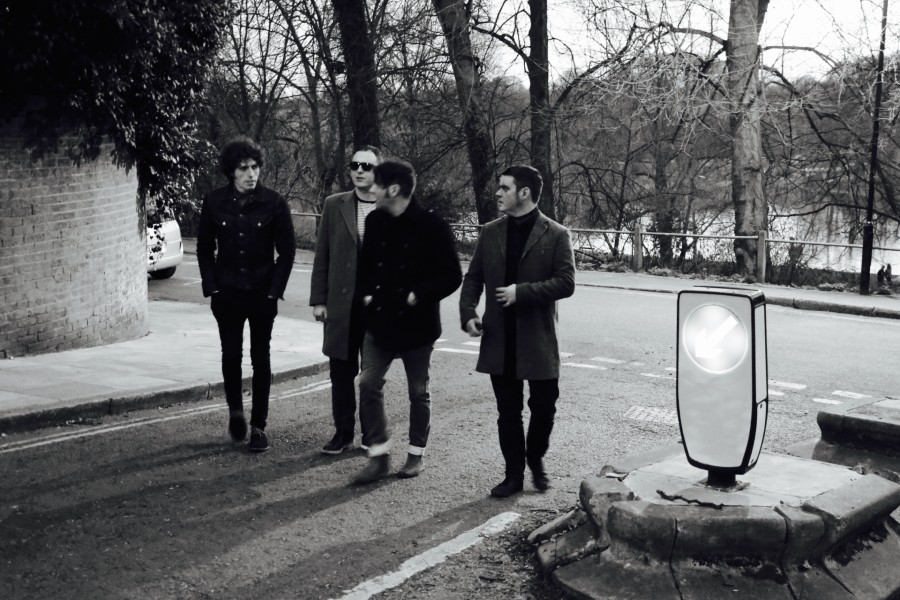 Cronin announce ‘A View From The Next Room’. Out July 3rd on Gentlemen Recordings & Live Transmission Records. The brand-new album delivers the band’s most experimental and diverse set of songs to date. It was recorded at Transmission Rooms Recording Studio in Longford, Ireland. Following their work on Cronin’s critically acclaimed debut album ‘The First Kiss Of Love’, Karl Odlum (Glen Hansard, The Frames), Ger McDonnell (U2, Manic Street Preachers) and Mick Cronin return as producers. Cronin have also brought in outside instrumentalists and special guests like The Waterboys, whose violinist Steve Wickham features on two tracks. In addition, Damien Rice cello player Vivienne Long features on new track ‘Tell Me That You Want Me’ and Terry Edwards (PJ Harvey, Gallon Drunk) on the remix of ‘Little London’. Across the album’s six interrogative tracks the band displays inspired lyrics, deep orchestral arrangements and lifting hooks.

New single ‘Several Perceptions’ comes alongside a music video of the band performing the song in the studio.

On the making of ‘A View From The Next Room’, Mick Cronin says:

“Some of these mixes have been about for some time and others are relatively fresh. With us unable to work in the studio we thought now would be a good time to release these as a mini album. It’s a diverse mix compared to our releases so far, it shows another side of what we have in our heads.”

The album title is a reference to the Henry Scott Holland poem Death is nothing at all.

“Death is nothing at all. It does not count. I have only slipped away into the next room. Nothing has happened. Everything remains exactly as it was.”