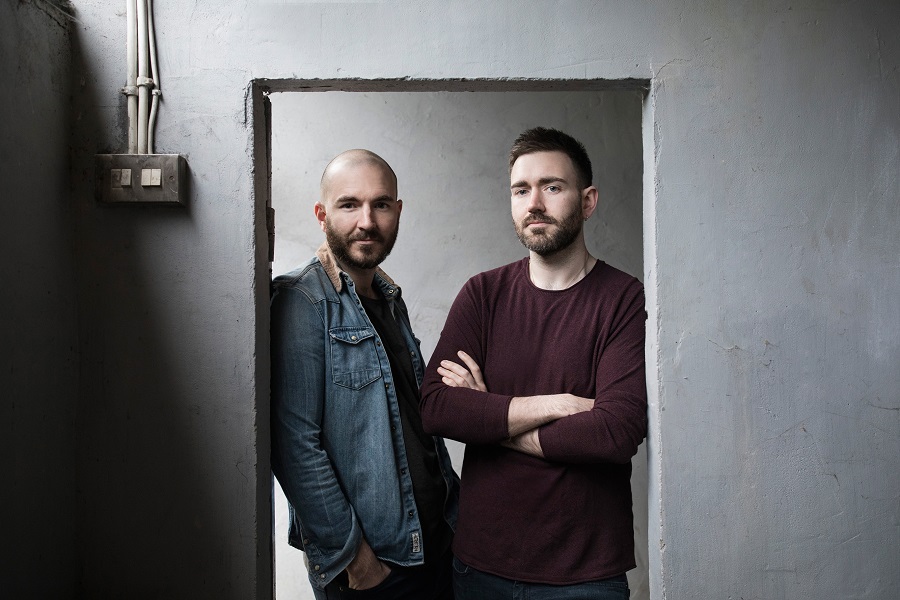 Off the back of the release of their critically acclaimed sophomore album ‘Tides’, Dublin brothers Richie and Jamie Martin are delighted to announce details of their largest Irish tour to date. This run of shows will take in some of Ireland’s best-known venues through most of February and March and will culminate with a hometown show in Dublin’s Pepper Canister Church on Friday 27th March 2020.

Recorded live in the wilds of Donegal under the watchful eye of producer Tommy McLaughlin (Villagers, Bell X1, Luke Sital-Singh), the record sees the band taking a measured and considered approach to song-writing and production. Following the success of the debut album Rhythm of Dawn in 2015 (“Rich harmonies. exceedingly likeable”- The Sunday Times ****), the brothers reflected on what they wanted to do next.

“’Tides’ is about hope and fear, joy and sorrow. The crushing pain of loss and the beauty of new beginnings. Self-doubt. Struggles with mental health. Victory. Defeat. New loves. It’s as close to the bone as we’ve gotten so far in our song-writing, and it presents a snapshot from a very specific time in both our lives,” says Jamie Martin.

The band has since played a string of sold out headline performances across Europe, as well as an Irish support tour with Mary Black, while ‘Tides’ was recently chosen as the RTÉ Album of the Week and has received critical acclaim.