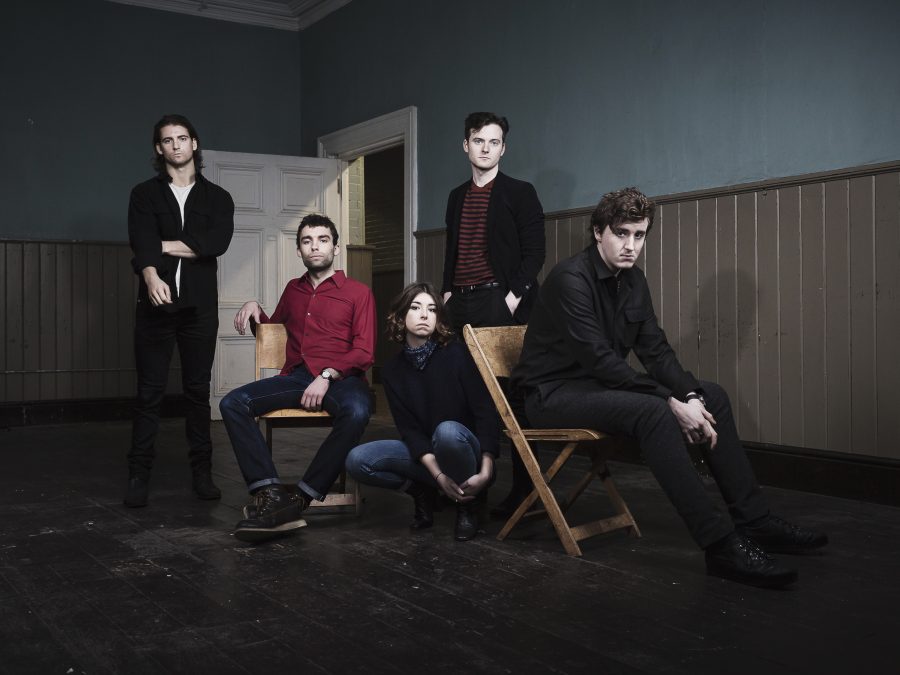 Culture Vultures – the salon-theme pop culture event co-curated by Tony Clayton-Lea and Andrea Keogh – celebrates its 3rd birthday with a humdinger of a celebratory event on Monday March 6th at The Sound House.

The event will highlight the best in Irish music and literature with a performance from one of the country’s best bands, Little Green Cars, and an exclusive public interview with one of Ireland’s most acclaimed authors, John Boyne, to tie in with the publication of his latest novel, The Heart’s Invisible Furies.

Dublin band Little Green Cars released their second album, Ephemera, almost a year ago, and has since proven that they are the go-to band for anyone seeking harmony-drenched pop music that touches on serious subjects. Presently working on material for their third album, Little Green Cars join Culture Vultures for an exclusive intimate performance that will see the band deliver tracks from Ephemera as well as from their 2013 debut album, Absolute Zero.

One of Ireland’s prolific and acclaimed novelists, John Boyne is the author of nine novels for adults and five for younger readers. While he is perhaps best known for his YA novel, The Boy In The Striped Pyjamas, his latest book, The Heart’s Invisible Furies, looks set to catapult him into a different arena altogether. John Boyne’s awards/accolades feature a number of international literary awards, including the Que Leer Award for Novel of the Year in Spain, and the Gustav Heinemann Peace Prize in Germany. In 2015, he was awarded an Honorary Doctorate of Letters from the University of East Anglia. Culture Vultures co-curator Tony Clayton-Lea will interview John on the night, and John will also be giving a short reading from his new book.

Tickets priced at €14 go on sale this Wednesday February 15th from www.ticketmaster.ie (online only). Culture Vultures takes place at The Sound House, 28 Eden Quay (upstairs at The Wiley Fox.).