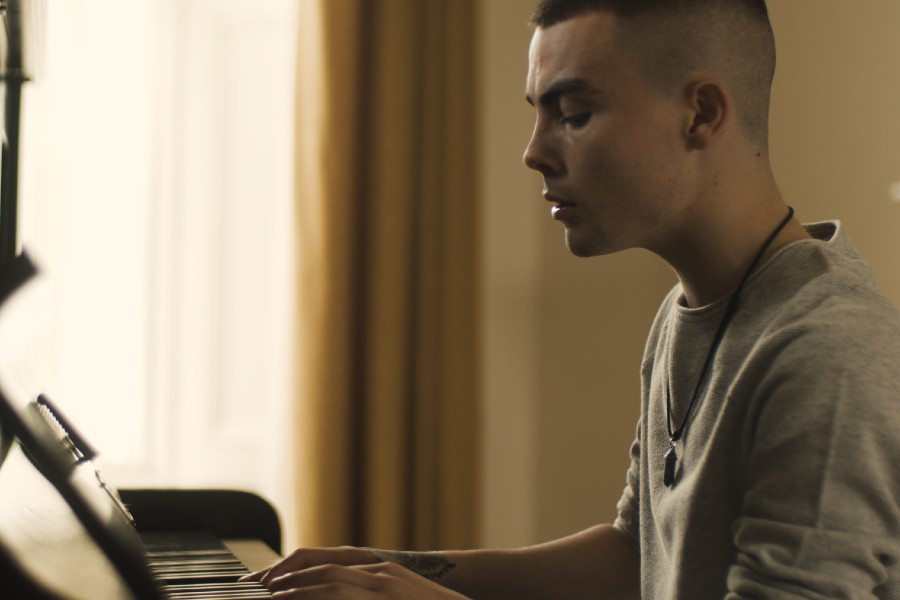 Having turned 20 in August, Curtis Walsh is one of the most exciting music acts to arrive on the international scene in recent times. Having been championed by outlets such as Clash and numerous other tastemakers internationally, Curtis has amassed over 15 million streams across all streaming services worldwide.

Having witnessed the enormity of the housing crisis in Irish cities, particularly Dublin, in recent years, he has been only too delighted to help in some small way by actively engaging in gigs like The Ruby Sessions and The Simon Community House of Lights. But this year he wanted to do something more, so he came up with the ‘November Belters’ idea, where he would pick a really well known song every day in November and record a video of himself singing the chorus of that song and ask people to donate to Focus Ireland.

Speaking about the campaign, Curtis says, “‘I really hope the idea will take on a life of its’ own and get the support of fans, and other artists too….to raise as much money as possible for this amazing charity at this most difficult of times.”

People can donate at this link: https://www.focusireland.ie/november-belters

Curtis’ singles to date have been added to several thousand playlists and are being supported on BBC Radio 2, Amazing Radio in the UK in addition to fast growing national radio support in Ireland and other European countries. He has supported artists such as Tom Walker, JC Stewart, and Picture This in addition to a sold-out tour of the UK with New Rules in early 2020 before lockdown.

Focus Ireland helps over 14,000 people each year who are homeless or at risk through over 80 services around the county.  The charity also provides a place to call home for more than 1100 households through housing it builds, leases or manages across Ireland.