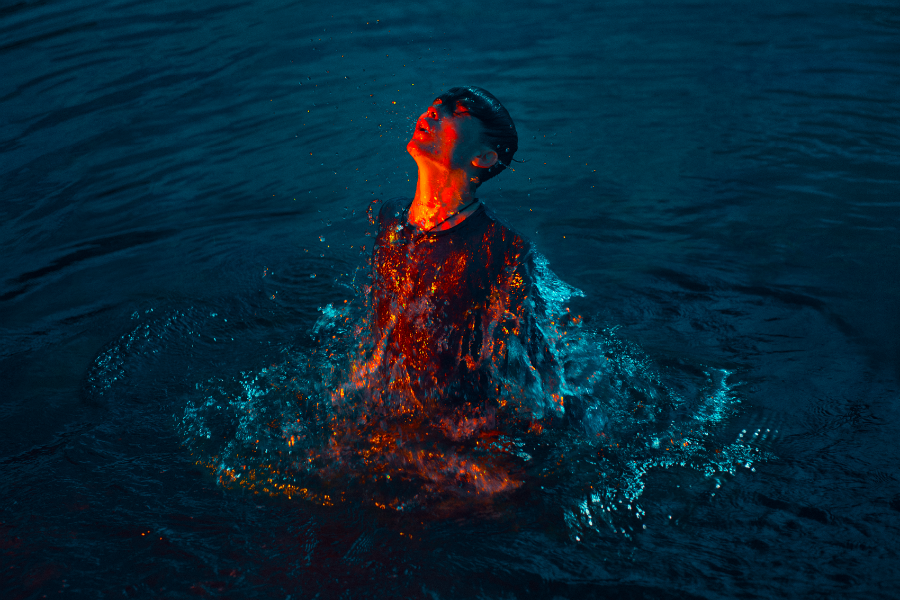 Still just 18 years of age, and having amassed almost 10 million streams across all DSP’s on his first 3 singles to date, Curtis Walsh now releases his fourth single ‘Seven Seas’ and debut EP ‘Breathe’ on Paragon Records out today July 26th.

Curtis says of his next single and EP: “‘Seven Seas’ is a song I wrote about making a tough decision to part ways from an unhealthy relationship and how I felt throughout that whole process. The EP itself I called ‘Breathe’ as all the songs on the EP have similar themes based around pull-through or finding comfort after particularly difficult situations. I hope they resonate with people.”

His first 3 singles to date have been added to several thousand playlists and are being supported on BBC Radio 2, Amazing Radio and several prominent Irish stations including RTE 2FM. Having supported artists such as Tom Walker, Omar Apollo, JC Stewart and James TW, Curtis now looks forward to playing some festivals this summer – including Indiependence and Electric Picnic along with his own headline shows in London and Dublin in November. From an early stage Curtis has been championed by outlets such as CLASH, KOALA and numerous other tastemakers internationally and the London date will be his first return to the city since appearances at Gold Dust and Sofar Sounds in recent months.