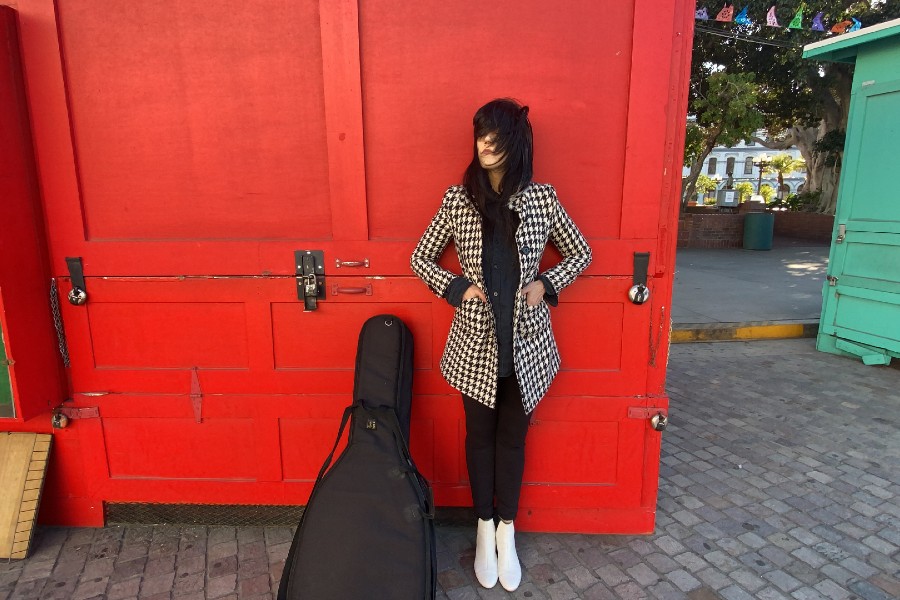 The former Saucy Monky co-frontwoman and Secret Things singer Cynthia Catania is continuing to focus on her solo career with the release of this catchy and poignant new song, ‘Last Beer’.

Drawing on her personal experience with love and chemical romance – ‘Last Beer’ tells the metaphorical story of pining for those tempting loves – even when we know they’re bad for us. “Tall and beautiful, long-neck-cold” – she’s actually reminiscing about her last drink!

The former Saucy Monky member co-fronted the band with talented Irish songwriter Annmarie Cullen. Catania has been focusing recently on her solo career. Her second single of 2020 was released just before the pandemic devastated the music industry. Six months later, Catania – rather than wait for the world to return to its ‘before’ state – released ‘Remember‘, a nostalgia-inducing single about her days in the band. The follow-up – sleek, mystical, and very beautiful ‘Suitcase‘ can be seen on the Hot Press Music Channel.