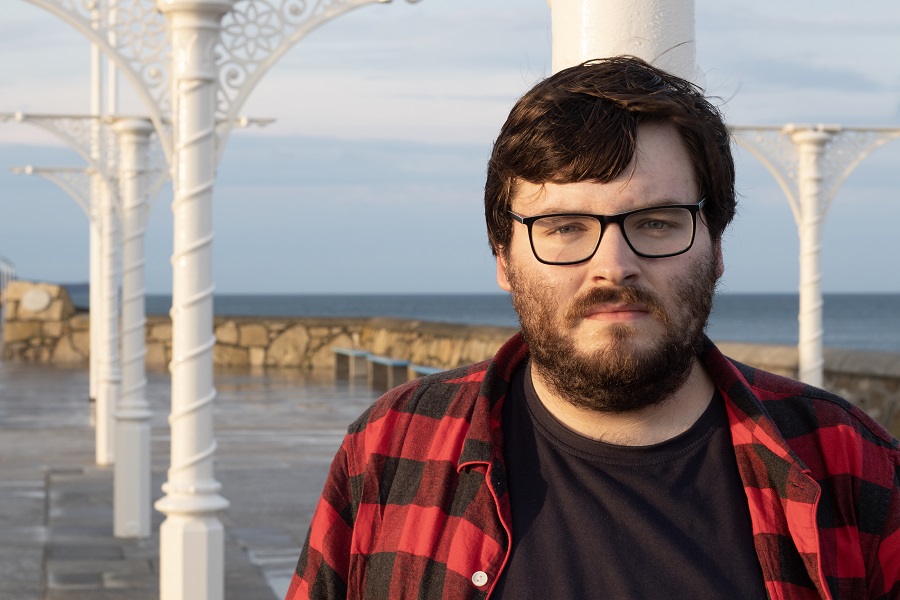 It’s going to be alright’ folks, even though the summer is ending, D. Cullen’s latest single will keep the good vibes going. ‘Alright’ is a John Lennon-esque piano ballad with a rousing chorus featuring a choir and a horn section giving it a Motown feel: altogether perfect for those last lazy days of summer. ‘Alright’ was produced by award-winning English producer and singer-songwriter Boo Hewerdine (Eddi Reader, The Corrs, Sia), who also plays bass on the track, and is released on September 27th.

D. Cullen is otherwise known as Darragh Cullen, a twenty-four-year-old singer-songwriter and multi-instrumentalist from Dublin. Despite his young age, D. Cullen has already had significant success in the music business, releasing his first album when he was just fifteen, which lead to him being named Male Solo Artist of the Year 2011 by Jackie Hayden of Hot Press. After two well received solo albums he went on to form a band called The New 52. The quartet released an album, ‘Let Me Sleep’, in 2016 as well as three singles and an EP, with their single ‘I Am’ reaching number 1 on the iTunes Rock Charts in Ireland.

The New 52 went their separate ways earlier this year and D. Cullen refocussed his attention back to his solo career. After all, when you can sing, write, and play piano, bass, guitar and drums, the need for collaborators is not as urgent! ‘The Rising Tide’ was the first single released in February, a brooding string-laden track accompanied by a stunning black and white video featuring impressive drone footage, directed by Ian Whelan.

‘Alright’ is D. Cullen’s second single and will be featured on his upcoming album, as yet untitled, which is also produced by Boo Hewerdine and recorded by Chris Pepper. D. Cullen will be doing some live shows throughout the autumn (dates below) to launch ‘Alright’ and test out the new material in front of live audiences. D. Cullen already has stacks of experience onstage including a much talked-about barnstorming performance at Electric Picnic in 2012, as well as gigs with HamSandwich and Little Green Cars, so he’s very much looking forward to getting back under the spotlight.