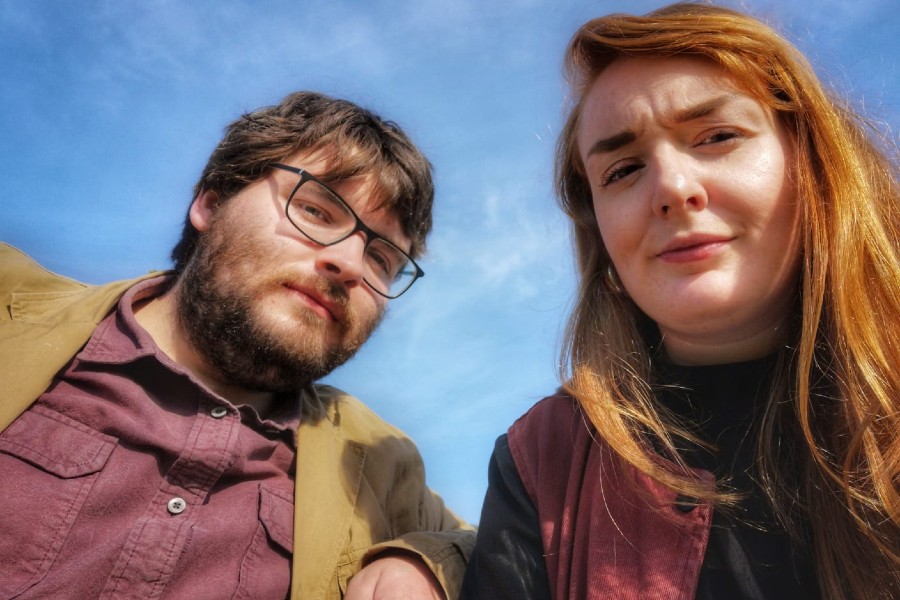 ‘Christmas Ain’t the Same (Miles and Miles Away)’ evokes a nostalgic and old-school vibe, similar to ‘The Christmas Song’ by Nat King Cole. Romantic strings, a delicate piano and sleigh bells support the soft, soothing and interwoven vocals of D. Cullen and Sinead McConville.

‘Christmas Ain’t the Same (Miles and Miles Away)’ is a classic love song about being apart at Christmas time. It was written in late 2019, but in the age of social distancing the song has taken on a whole new meaning. The message of the song is relevant no matter where you are in the world – no matter how many miles away you are from your nearest and dearest, you are and will always be loved. Even if it’s not possible to be together physically for the holiday season, we are all still under the same sky and can share the same love we have for each other at Christmas time.

D. Cullen and Sinead McConville recorded the song at home and worked remotely with producers Chris O’Brien and Graham Murphy (Aslan, Something Happens, Emma Langford, Westlife), who commented that it’s “a bonafide Christmas classic in the making – we’ll be hearing this gem for years!!”

Although the live music scene has taken a long pause in 2020, Sinead and D. have kept busy with their original music. Following on from a successful 2019, which took in numerous radio appearances and an appearance on the Late Late Show from both, McConville released her debut single ‘Doorstep’ in May 2020 which received nationwide praise including national radio stations such as Totally Irish with John Barker and Dublin City FM . Her next single ‘Running From You’ was on the RTE Recommends list for three weeks and peaked at #9 on the RTE Radio Official Charts. Meanwhile, Cullen released the hit single ‘Rainbow Weather’, which received widespread acclaim and airplay from such prestigious DJ’s as Ryan Tubridy, Tom Dunne, Fiachna O’Braonain, Ronan Collins, Roddie Clear, Shay Byrne and many more.

“In this unique holiday period, ‘Christmas Ain’t the Same’ is a song that I hope gives people a little bit of joy and a sense of much needed Christmas spirit.” – D. Cullen.

“Christmas songs are my favourite thing about this time of the year, so writing a song dedicated to our loved ones far away felt like a really special thing to do. It’s been such a difficult year for all of us and we wanted to bring a sense of community and unity to those who can’t make it back to their families this Christmas time.” – Sinead McConville.