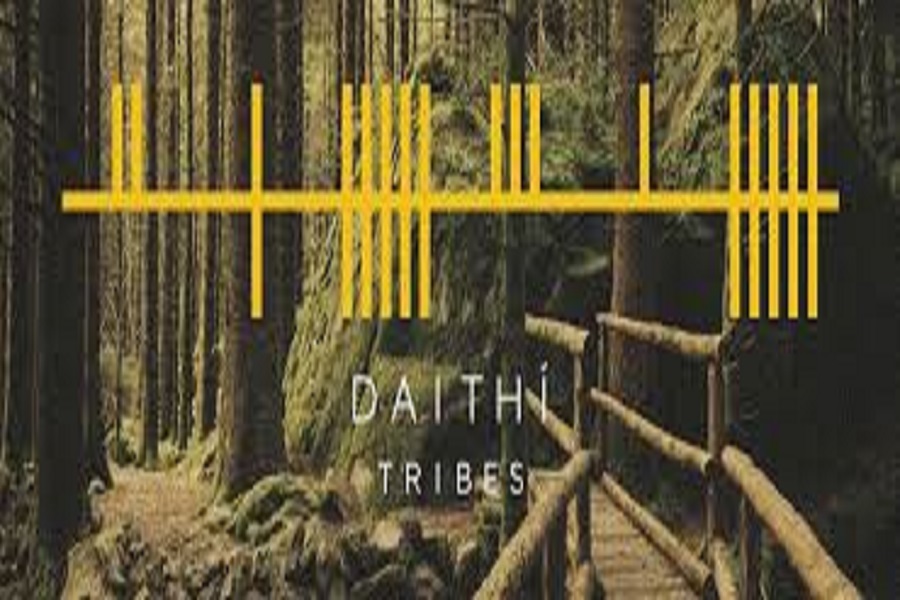 Daithi released his EP Tribes in February and the next single from the EP is ‘April’ featuring Dublin singer-songwriter Sinead White.

This follows the 2015 big track, ‘Mary Keanes Introduction’, which was nominated for a Choice Music Prize and 2016’s ‘Love’s On Top.’

Speaking about the EP Daithi says: “The first single, Mary Keanes Introduction, was a real game changer for me, because it was the first track I released inspired by a new direction. I want to write dance music that’s not just inspired by traditional music, but by the culture, the scenery and atmosphere of the West of Ireland. Tribes is the start of me going in that direction, it’s full of nature sounds and samples from this part of the country. Even for that simple reason, this EP means way more to me than anything I’ve released so far. I hope people enjoy listening to it as much as I did creating it.”

Daithi will be touring around Ireland and abroad this summer, and you can catch him at –