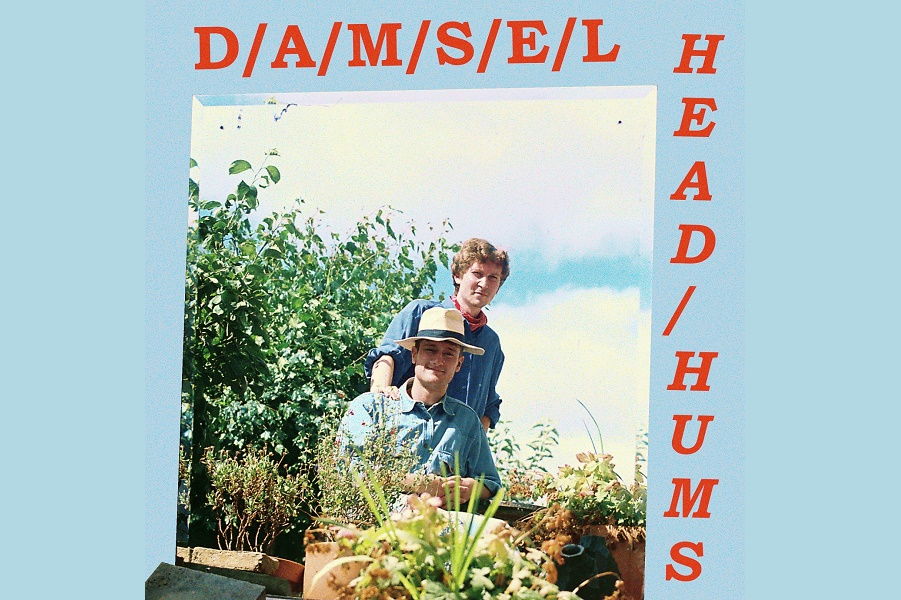 Damsel is the musical moniker of Luke O’Neill. Inspired by everything from Leonard Cohen and Scott Walker, to T Rex and Dolly Parton, Damsel crafts catchy, country-tinged, indie rock that deals with themes of love and separation, detachment and escapist fantasy.  Damsel formed while Luke was still at school. Forming a band with friends, they got their “big break” when the caretaker saw them performing and booked them to play at a bar where he hosted a local karaoke night!

They have since performed in some of Ireland’s most prestigious music venues, and festivals such as Electric Picnic, Body & Soul, and It Takes A Village.

‘Head Hums’ was written and recorded by Luke in a small, stuffy room at the height of 2018’s summer heatwave.