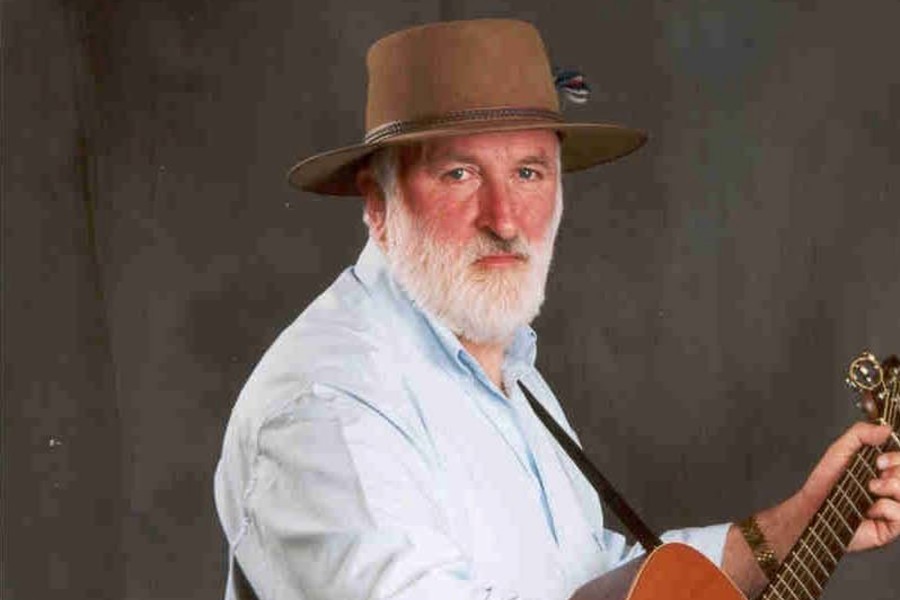 Danny Carthy has been a professional folk singer and songwriter for over forty years. ‘Stand Look Around You’ is an original song written and composed about the environment by Danny, who cares what is happening to the planet, and also considers what the environmental future holds for his grandchildren. Lead singer with Fiddlers Green for decades but still passionate about the songs he has written and recorded. As a fully fledged member of IMRO Danny is respected by his peers for his commitment to Irish music. Good fortune came Danny’s way when he recorded the song at Windmill Studio Swords with the excellent musical production and arrangement of Peter Eades and Christy Sheridan.

Now in his 72nd year he would describe it as having been a very long learning process with a vast repertoire of songs, and a substantial reservoir of his original works. He has had the good fortune to travel all over Western Europe, England, Scotland, Wales, Ireland and has also been invited to sing at many Irish Festivals in the USA. If the truth were known there’s probably not a road in Ireland Danny Carthy hasn’t travelled. He has always enjoyed the response from audiences who appreciate folk songs, and it has even been more rewarding when presenting his own original material to great acclaim.

Danny believes ageing is only another process in life’s journey, as he still has much to give musically considering his passion for singing Irish songs hasn’t waned.

In 2002 President Mary McAleese paid Danny the greatest homage by an invitation to Áras an Uachtarain as a tribute to his input into the Irish music culture.

Danny Carthy’s greatest achievements were when Sandy Kelly recorded his song ‘Carlingford’ on the B side of her single ‘Woodcarver’ with Johnny Cash, and also French singer Renaud in 2009 translated and recorded the same song as part of an Irish folk Album which was released in France in December of that year with sales to date in excess of 180,000 CD’s in France.

Danny’s other original songs include – ‘Stand Look Around You’, ‘Just You And Me’, ‘Strangers We Were’, ‘Punchestown Races’, ‘Little Balls Of Twine’, ‘He Will Be Remembered’, ‘Lilly White’ and ‘Sam Maguire’, and also co-wrote ‘Listen To The Wind’ and ‘I Want To Catch The Sun’ with Galway resident songwriter Adam Murphy.