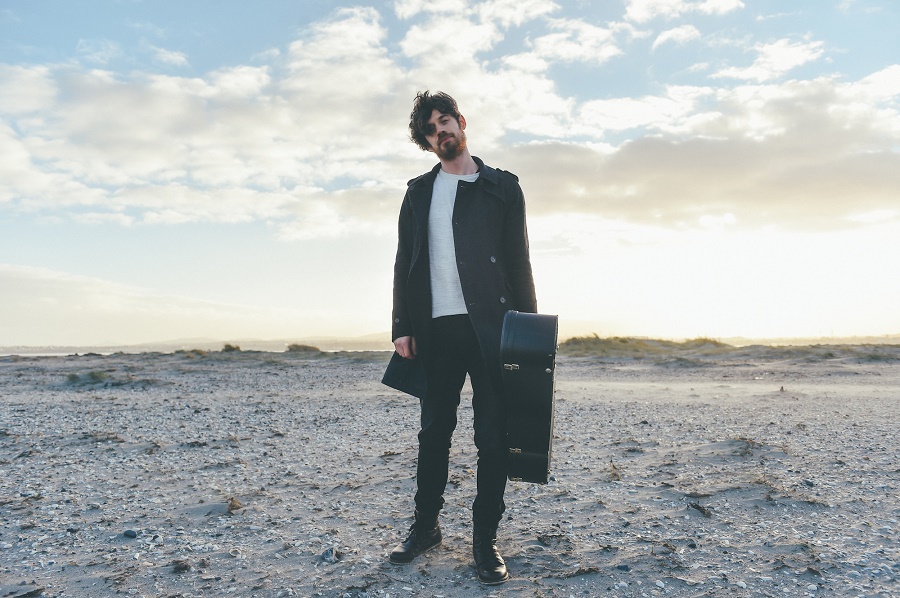 Danny Forde has just released a live video for ‘Fire Inside’ as well as announcing details for a Summer Solstice Mini Tour.

The song inspired by surviving in the wilderness and Yeats poetry. “During a hike on a mountain in Co. Wicklow, an inspired daydream came upon me as I looked across the valley, through the mist to the far side where the tree-line meets the barren hilltops: I imagined living out in the wild in that beautiful place, like the many great mystics and saints who lived their days in nature, among air and light, in meditation and contemplation of truth, God, the nature of things, and having visitors come from near and far to share in the wisdom gained.

The song ultimately is about connecting to the goodness inside you ever-more as we move through life. ‘You were made // to grow up and find love’.

The song also borrows from the W.B. Yeats poem “The Lake Isle Of Innisfree” who had similar musings on living in nature. It is a very personal song for me, as I place such a high value on spending time in nature, getting to know the universal Energy that creates all things, and that and guides us with insight and intelligence.”

Having already debuted at Electric Picnic last summer, sold-out a headliner at Fumbally Stables, recently collaborated with Jack O’Rourke and LOAH, and performed at Other Voice ‘Great Irish Songs’ concert, singer-songwriter and multi-instrumentalist Danny Forde announces new music and tour dates for June 2019. He is currently preparing his debut EP release, “What Else Is There?” – an exploration of love in its many forms and facets, from romantic to universal to familial and beyond. “What Else Is There?” was composed and recorded on an inspired journey that spanned hemispheres, meetings with countless new faces and landscapes, adventures in trust on a shoestring, and was recorded in studios and lo-fi living rooms in New York, California, Cape Town, Stockholm, London and Dublin, in the perennial search for music played from the heart.

Vocal harmony, string quartets, fingerstyle guitar, and healing sounds feature strongly in all his music. Danny trained originally in Dublin as a concert pianist, later cutting his teeth as a singer/guitarist with rock, folk, and funk bands, before diving into the world of film and theatre composition where boundaries between the art forms break down, all the while developing his songwriting craft and working in collaboration with some of Ireland’s finest and up-and-coming musicians including Bill Whelan, Loah, I Have A Tribe, Slow Skies, Trinity Orchestra, members of Kila, and Paul Brady to name a few.

Coming from a background in Yoga, Danny’s greatest inspiration comes from the ability of music to resonate with the goodness, love and creative energy living inside everyone.