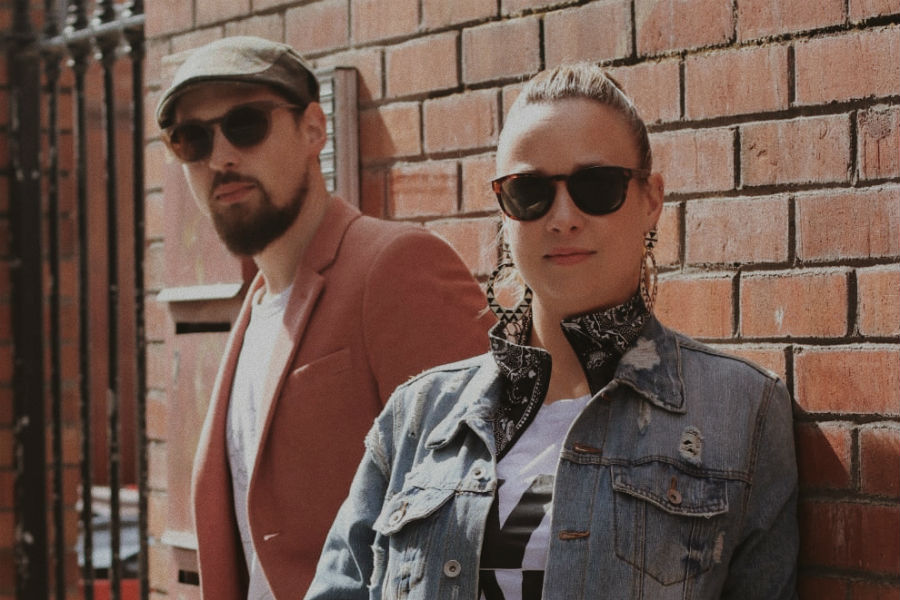 ‘Believing’ the latest single from Danny G & the Major 7ths feat. Grainne McCarthy (La Gracia) is released digitally on May 10 2019.

​Funky riffs, positive lyrics and a distorted flute solo! This song is about the renewed optimism and almost spiritual belief in love, life and humanity that a new relationship can bring.

‘Believing’ is the 2nd single from forthcoming album ‘The Lookout’.