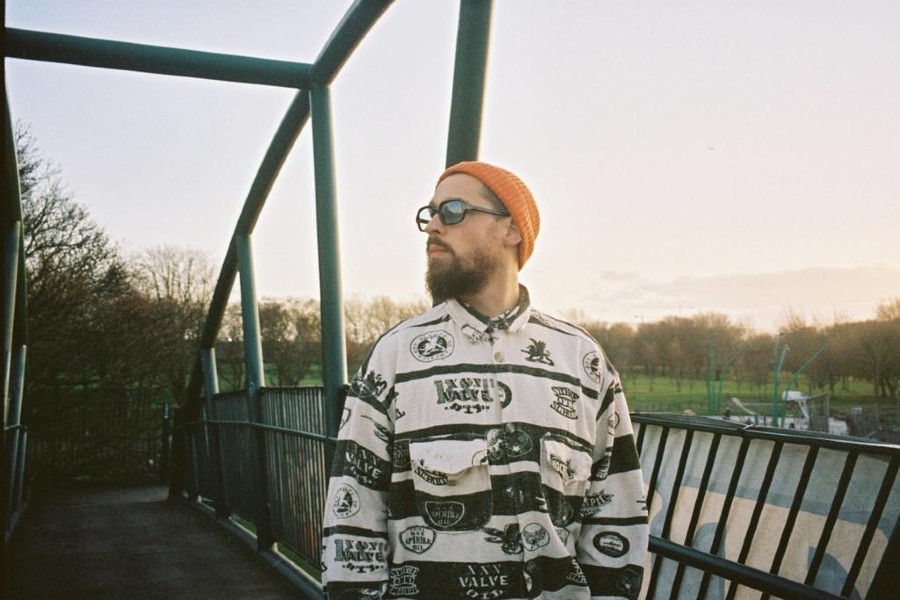 Danny G & the Major 7ths celebrate the release of their second album ‘The Lookout’ with a brand-new single ‘When It All Runs Out’, due for release Friday, 8th January 2021.

Danny G comments on the upcoming release: “This song was inspired by visiting Venezuela. I wondered how a rich country could have a population living in poverty. How the actions of world leaders, fighting for or making deals for oil and other natural resources could make this earthly paradise look like it was in ruins. I’m asking what we’re going to do when it all runs out.”

Their second album ‘The Lookout’ was a labour of love, years in the making. Featuring a wide range was mixed to perfection by Ken McCabe (Wolfhound Sound) and was mastered for both vinyl & digital by Fergal Davis. The artwork used is from ‘Cityscrape 1’ by Irish artist Conor Gallagher.

This album is a natural progression from the retro soul feel of debut ‘Love Joints’ (2014) to a deeper, more mature, richer sound, evoking the classic neosoul artists of the 2000s.