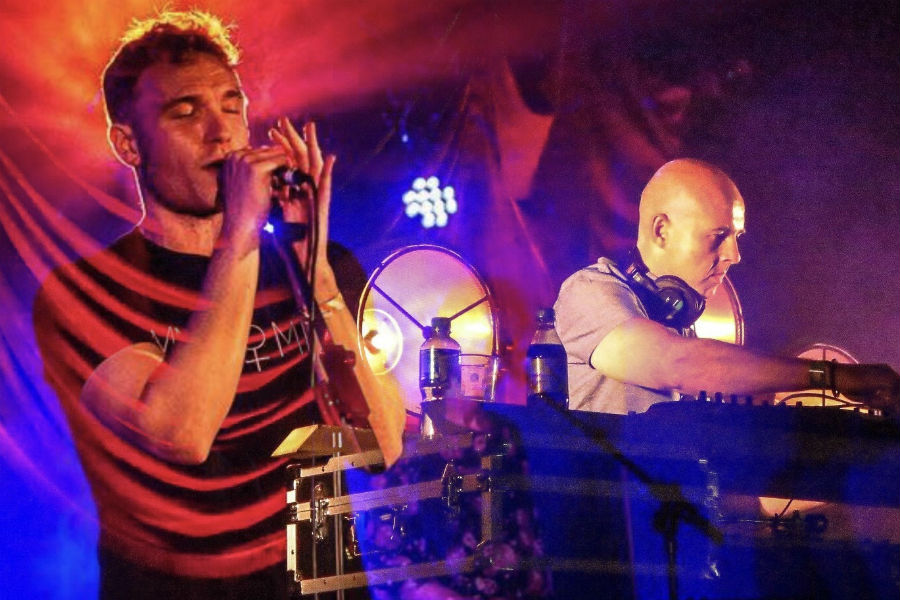 ‘Bob Ross’ is a cross-genre,all-Irish collaboration between Cork artist Darce and acclaimed Dublin producer Will De Burca. The track transports the listener back 1970’s west coast America, albeit the illusionary version that is portrayed on TV. The song’s booming beat catches the listener from the outset while the lyrics tell the story of a night defined by discos and afros, while retaining it’s Irish roots. Where else would you hear a verse that starts with “Young Ronnie Drew”.

Rural Ireland isn’t known as a hotbed for Hip-Hop and Pop acts but Bantry-born Artist Darce is changing that. The Irish artist’s music has been featured by Spotify UK, Spotify Ireland, and Spotify Sweden being placed on playlists such as ‘Chilled Pop Hits’, ‘A Breath of Fresh Éire’ and ‘New Music Friday’. He was named Irish Times ‘New Artist of the week’ along with receiving support from Joe.ie, Nialler9, District Magazine, 2fm, Fubar Radio and Hip-Hop Headquarters to name a few. Over the last 12 months, Darce has played music industry showcases (Ireland Music Week, Music Cork), supported acts such as Example,Sean Kingston and Le Boom and played major festival slots in Ireland and abroad.

Will de Burca is an Irish electronic producer and DJ. His debut album ‘Tomorrow’s Light & Darkness’ received rave reviews internationally. The Alternative with Dan Hegarty 2fm included the album in his “Top 10 Albums of the Year’’. He is signed to Tremolo Music Publishing and has performed live at festivals such as Body & Soul, The Electric Picnic and Kaleidoscope. His 3rd album will be out early next year.