Darce Releases ‘Get Up’ 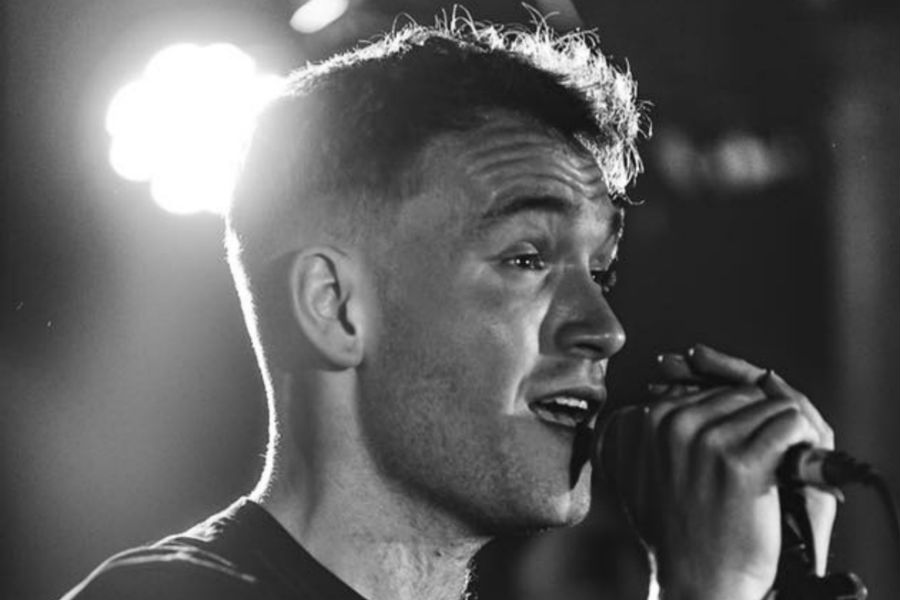 West Cork isn’t known as a Hotbed for Hip-Hop and Pop acts but Bantry-Born Artist Darce is changing that. The Irish artist has been featured by everyone from Spotify to 2fm, to Nialler9, to District Magazine. He was named The Irish Times New Artist of the week, while racking up thousands of streams online. On the live side, the Cork native has supported acts such as Le Boom and Sean Kingston along with playing Hard Working Class Heroes,Music Cork and K-Fest.

His new single ‘Get Up’ is a war cry to everyone who has been knocked down, pushed around or felt like they can’t go on. The track is a transatlantic collaboration between LA-based producer and Berklee College of Music graduate Arian, rapper Darce and mysterious new artist B.C. The booming drums, vicious verses, and catchy hook tell the story of self-belief in the face of adversity.