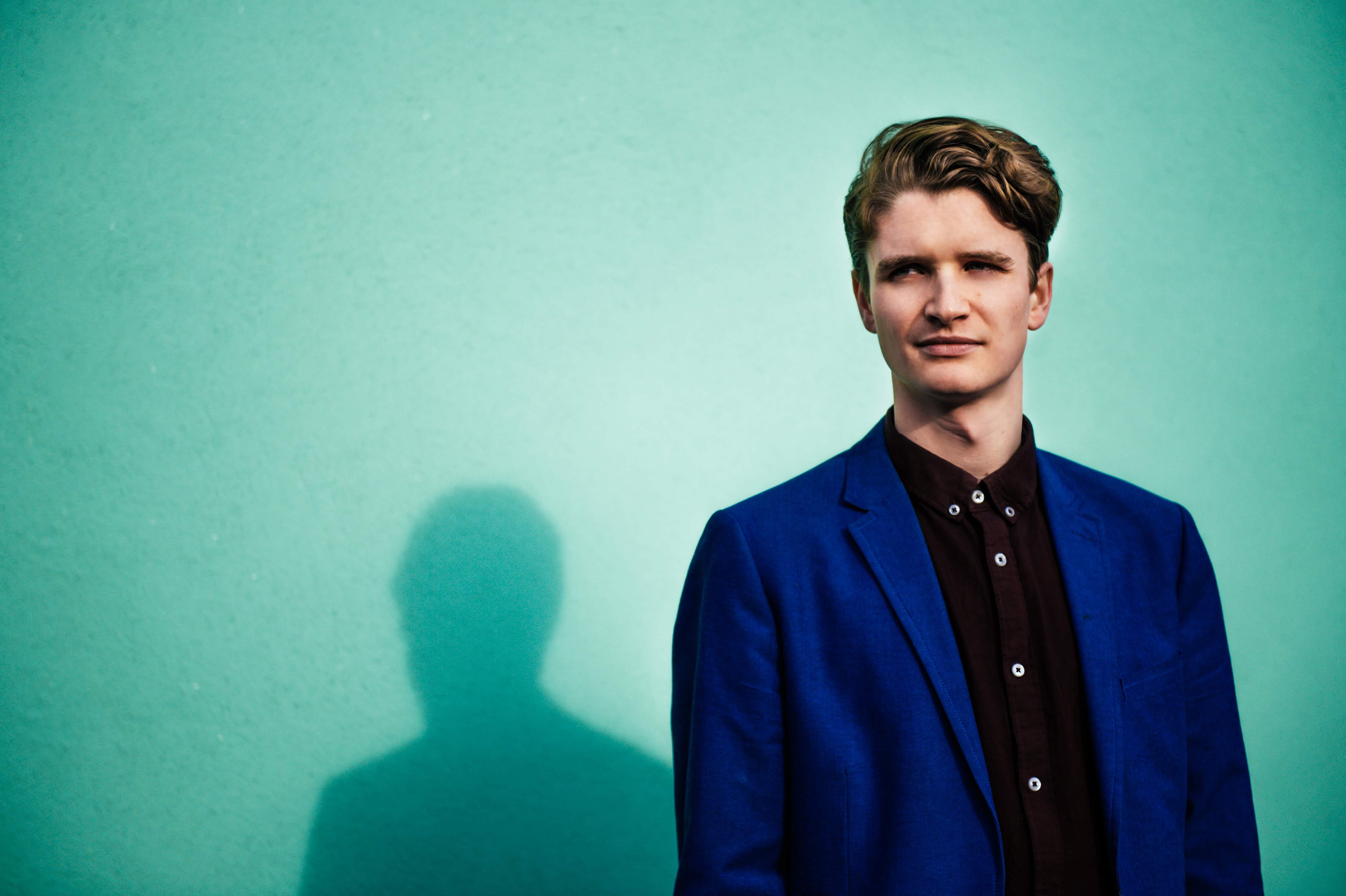 This summer, indie/electro-pop producer, singer and songwriter Dashoda unleashes his sweltering debut single ‘In Between’. As a 20-something coming to terms with adulthood, Gavin MacDermott seeks to make sense of the world and his place in it amidst frantic layers of synths, tropical soundwaves and mandolin. Along with the help of producer Darragh Nolan (Sacred Animals, A. Smyth, Ailbhe Reddy) at Asta Kalapa Studios, MacDermott combs such notable influences as Blood Orange and Dan Avery into his own curious genre-blurring blend.

On ‘In Between’, Dashoda says: “I was inspired by the onset of adulthood and also by the ideas of intimacy and distance in relationships. I just liked the imagery in the words. I was going through changes in relationships with people close to me, I had ambivalent feelings, like a certain greyness not black and white, in that sense, I felt in between. It’s like a kid stepping into adulthood, the realisation of all these things, and the sense of identity that comes from that.”

The accompanying visual inhabits that same headspace, woven together with distorted realities bleeding over into fantasy and vestiges of the past. Directed by Conor Donoghue, known for his most recent work on Wastefellow’s bubbly ‘Fizzy Lifting Drinks’, the new clip elevates the in-born emotional weight and permits MacDermott to cascade through the night sky like a star in free fall.“I wanted to recreate the look of those old distorted photographs you find in your family’s photo albums,” describes Donoghue of the video, which glides through such locations as Bull Island, Portobello and Saint Anne’s Park.

Saint Anne’s Park serves as the predominant backdrop of the video, MacDermott details his attachment to the scenery, “I chose the location because my grandmother used to live around the corner, and I was there a lot as a kid. I have early memories of the place. In some respects, our memories are ornamental; they take on whatever meaning you prescribe.”

A DIY bedroom-based producer, MacDermott also calls upon such stylistic giants as directors David Lynch (Blue Velvet, Twin Peaks TV series, Mulholland Drive), Terrence Malick (Badlands, The Tree of Life, Days of Heaven) and Jean-Jacques Beineix (Betty Blue, Moon in the Gutter) for much of his eccentric aesthetics and approach to craft and melody. A product of Wexford (later spending his youth in Malahide) and with an affinity for ‘80s analogue and techno music, the promising newcomer is known to follow his muse wherever it so desires — often seeing him pick up a Roland digital recorder or a Yamaha keyboard to quench his creative thirst.

Dashoda cultivates a profoundly mesmerizing soundscape. His voice is caramel smooth and seems to penetrate time and place in silky, frothy waves. “In Between” is only the tip of the iceberg of his full potential and 2019 is looking to catapult him right back into the cosmos