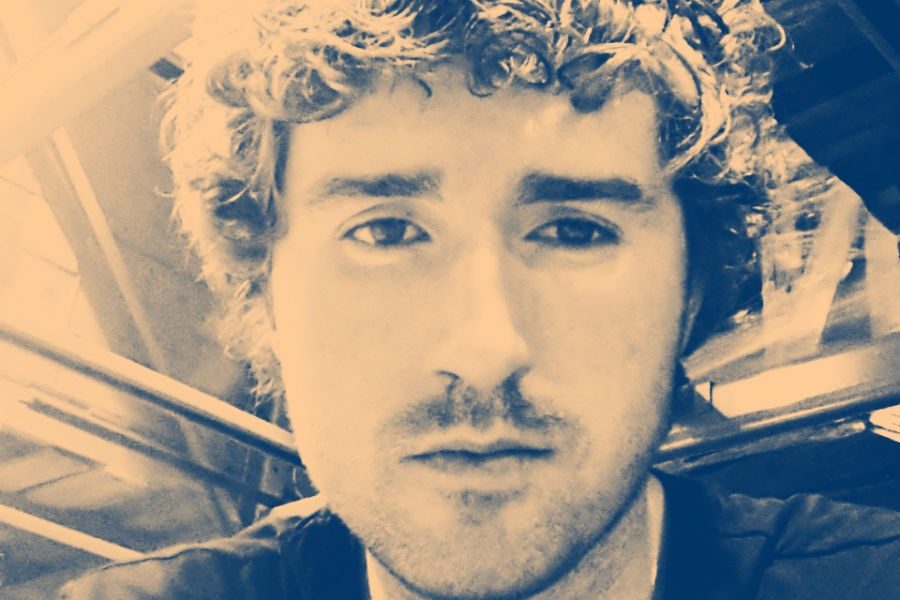 ‘The Backroom Window EP’ is a refined and polished collection of songs that feature influences of jazz, vintage rock and popular music, topped with an accomplished instrumental.

This is Dave Carey’s debut EP, a music performance and production graduate from Cork, has in the past shared stages with musical songsmiths such as Mick Flannery and O Emperor, and recorded with Cork music jazz troubadours The Stargazers, intended to give the listener an experience of perhaps unexpected turns, colourful chord progressions and stylish vocals/harmonies assembled around memorable melodies.

There is an elegant mix present of delicate forms from the instrumental ‘La Luna De Lobo ~ The Wolf Moon’ inspirited from the stories of Native American tribes of early colonial times when wolves would howl outside villages and ‘I’ll Have To Carry On’ which has a reflective and somewhat melancholy presence presenting skilful, confident string arrangements.

The lively and jazzy flair of ‘Pretty Penny’ which could easily be mistaken for a lost Ray Davies song, features flashy trumpets and brass sections.

The EP shadows hints of a retro prospective with nods to Paul McCartney, Billy Joel, Chris De Burgh, Gilbert O’Sullivan and The Kinks and was recorded in just 4 and a half days at Jam Studios with the masterful producer Martin Quinn in the charming town of Kells, Co Meath. Most instrumentation was completed by Carey and Quinn, with professional musicians Eoin Grace and Ken Rice for brass and string sections. With the finishing touches and mastering another few weeks after, the single, ‘Only A Moment’, which reached the semi final of the UK songwriting contest receiving 5 stars from the likes of legendary producer Stuart Epps, was released in September followed by the EP under the Bentley Records NY label.

Dave was seeking quality over quantity, to allow the songs to portray their eclectic and effective elements, and simply let the music articulate itself through the backroom window of imagination.