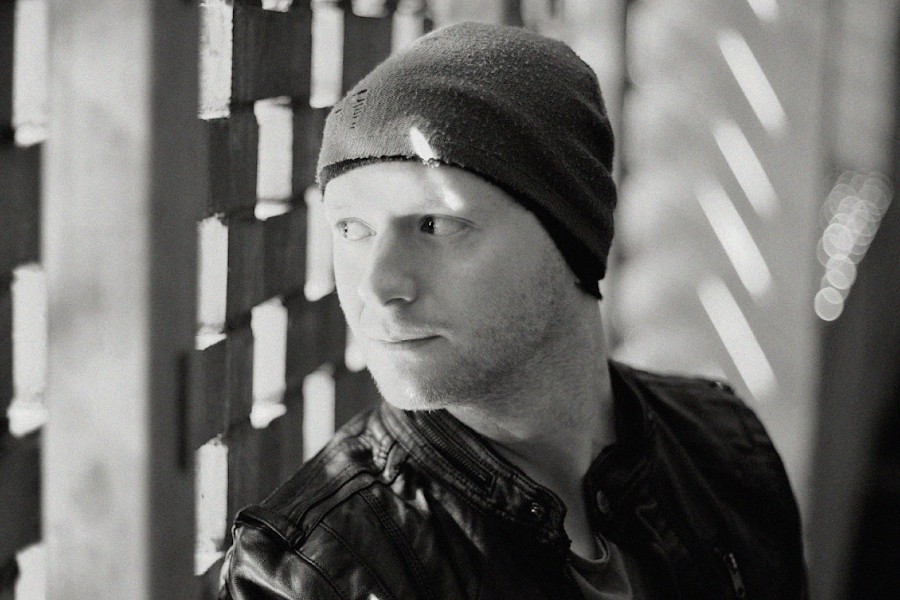 Dave Thomas O’Corman’s unique mix of intimate indie folk and dreampop continues to attract an avid international following of thousands. His profile has been boosted thanks to some of his own musical heroes. James Taylor recently endorsed Dave’s version of ‘You Can Close Your Eyes’ on social media. Feist gave Dave the chance to showcase his music at her concert in the O2 Shepherd’s Bush Empire. A recent cover of St. Vincent ’s ‘Slow Disco’ has been watched almost 1 million times on social media receiving over 30 thousand reactions and shares.

As well as performing at the Longitude Festival, Dave has had the privilege of headlining the esteemed Ruby Sessions, and performing in leading Irish venues such as NCH, Whelan’s and The Sugar Club.

A former winner of the all-Ireland Slógadh music competition, Dave Thomas O’Gorman continued his musical journey with a series of solo EPs, a commercial album release with Square Revolution and live performances all over Ireland and beyond.

‘With No Control’, the indie artist’s latest solo single, will be officially released on 15th April.