Dave Thomas O’Gorman to Release ‘The Safety Of Sleep’ 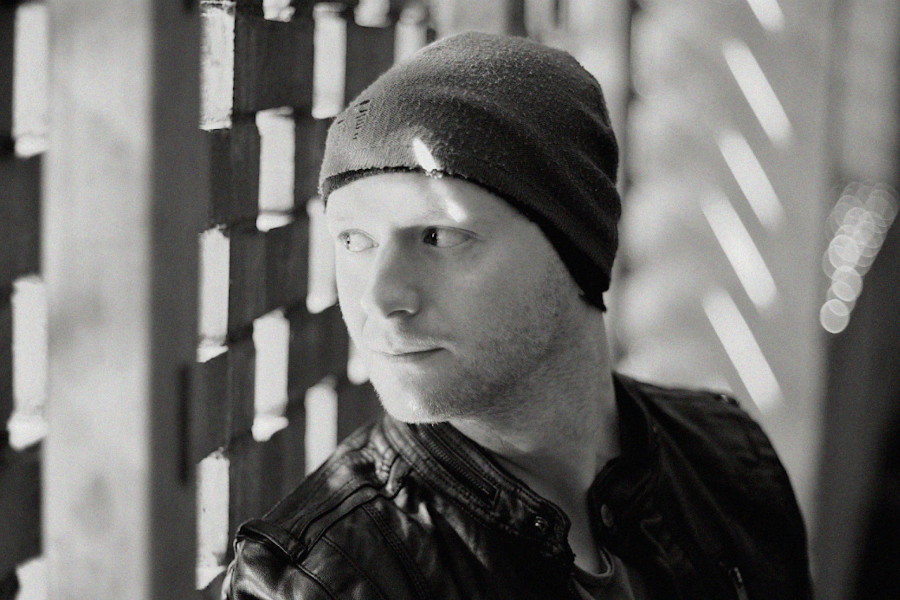 A former winner of the all-Ireland Slógadh music competition, Dave Thomas O’Gorman continued his musical journey with a series of solo EPs, a commercial album release under the artist name Square Revolution and live performances all over Ireland.

‘The Safety Of Sleep’ is an alternative rock/dark dream pop track, out 3rd October – the follow-up to his first official solo single, ‘I See You Through The Slideshows’.

Dave’s music has featured on radio both nationally and internationally on stations such as BBC, RTÉ Radio 1, Newstalk FM, Radio Nova, FM104 and KCLR FM.

Having performed at Longitude Festival and with Feist at O2 Shepherd’s Bush Empire, London, he has had the privilege of headlining the esteemed Ruby Sessions, as well as performing in leading Irish venues such as NCH, Whelan’s and The Sugar Club.