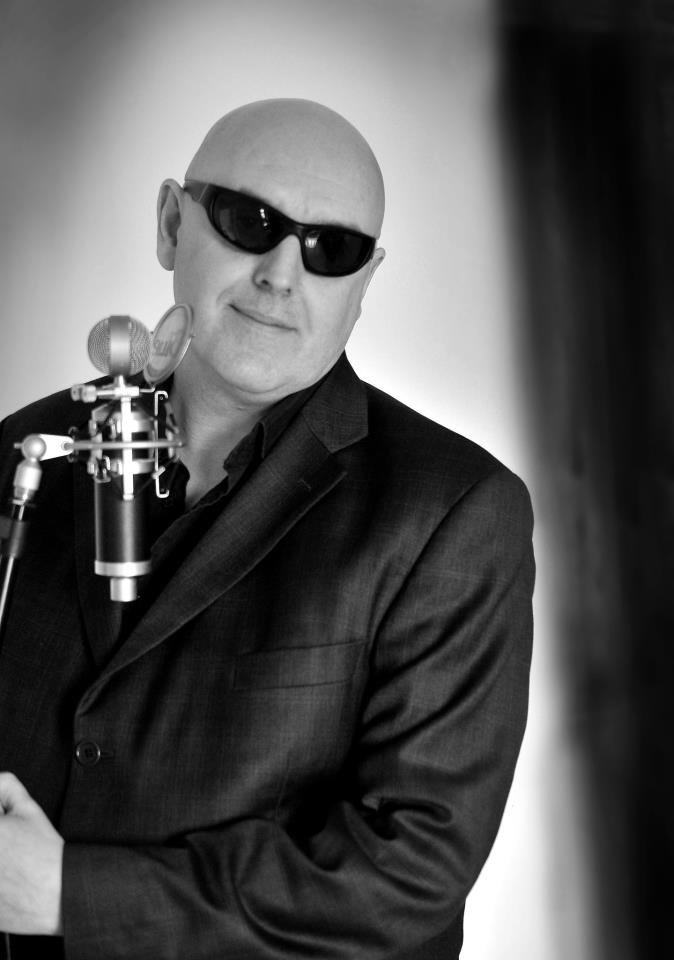 West of Ireland based singer/songwriter David Dee Moore has just launched his new CD titled ‘The sun, the moon, the stars… and other moving objects’ in Ireland on his own independent ‘Carrabawn’ label in CD format available on his website www.daviddeemoore.com. David Dee, originally from Belfast, is returning with a stunning collection of original songs that cross over from a country roots hybrid mix to catchy contemporary Irish melodies. Each song is delicately arranged with some of Ireland’s finest musicians hand-picked to play on the project.

‘I grew up playing with most of the people on the recording in various bands while learning my trade in Ireland. This is a collection of the many different types of music that have influenced me that all ultimately stem from my Irish roots.’

The CD is engineered and co-produced by Donal O’Connor of ‘At First Light’ fame and features Nicky Scott (Van Morrison) on double bass, Paul Harden on guitar, Peter McKinney (Waterboys) on drums, John McCullough (Waterboys) on keyboards, Neil Martin on ‘cello and Colin Henry on dobro, to name but a few.

David Dee started off as a bass player in the Belfast punk band ‘The Ex-Producers’ and regularly played with various local folk and rock bands culminating in the creation of ‘The Loose Connections’ with Niamh Parsons and John McSherry in 1991. He part wrote and arranged  the ‘Loosely Connected’ album with Greentrax Records in Edinburgh and produced and wrote the majority of the tracks on the  ‘Loosen up’ album for the USA label Green Linnet. He settled in Westport Co. Mayo in 1998 where he now regularly plays in Matt Molloy’s (Chieftains) bar.

David Dee gained a renewed taste for writing and production when he recorded his highly praised 12 track CD called  ‘The Almighty Warrior’ for his USA tour in 2010. It was never released in Ireland but will be available to download for the first time later in the year.