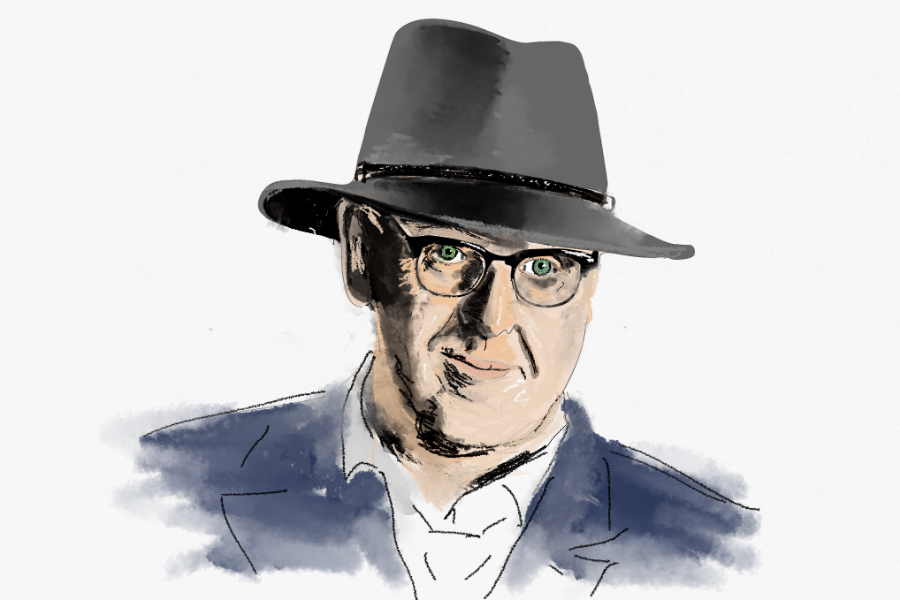 In the run up to the release of David Dee Moore’s new self titled album in April 2020, he has recorded a song he had written in 1992 for Niamh Parsons and was subsequently recorded by Niamh and Brian Kennedy on her ‘Loosely Connected’ album in 1993.

Belfast songwriter David who is now based in Westport, Co. Mayo writes catchy pop and folk songs and has been a well known popular artist around Ireland for the last 40 years with an impressive CV.

He has played extensively around the world playing bass with Niamh Parsons, Liam Clancy, Juliet Turner and has co-written songs with such luminaries like Jerry Fish, Vickers Vimy and Steve Wickham.

This is first full album since his Belfast album ‘The Sun. The Moon, The Stars…And Other Moving Objects’ in 2013 which featured artists like Nicky Scott (Van Morrison, Gilbert O’Sullivan), Peter McKinney (The 4 of Us, Waterboys) and John Mc Cullough (Sinead O’Connor, Sharon Corr).

David plays all instruments on ‘Don’t Give Your Heart Away (So Easily)’ except for extra electric guitar from Fintan Hanley (Vickers Vimy). It was mixed, produced and mastered by David.