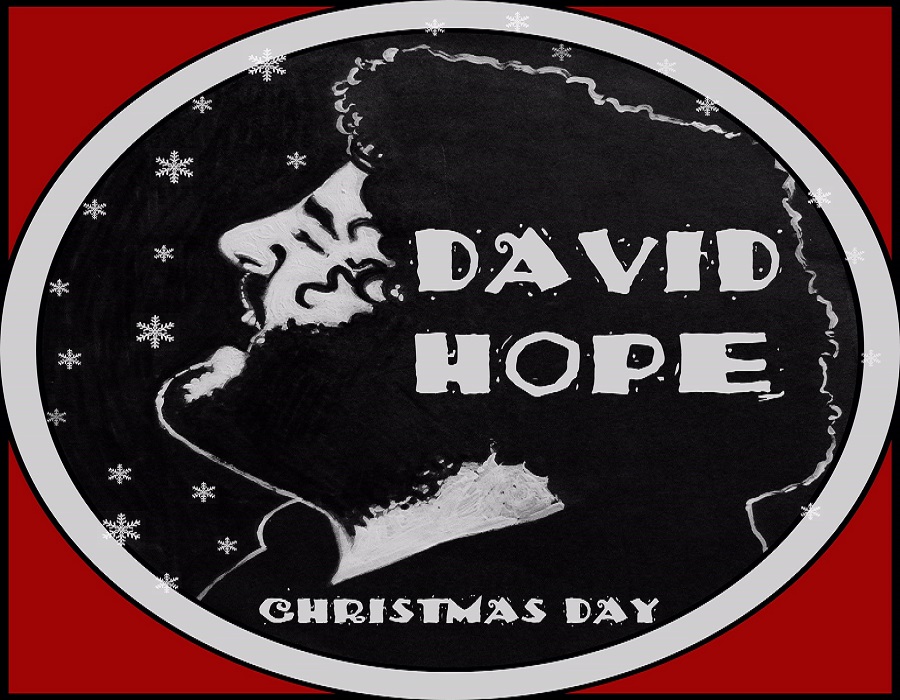 The man from Clare is back with new music and just in time for Christmas. ‘Christmas Day’ is the first single from Hope’s forthcoming third studio album ‘Tough Love’, which is due for release in March 2017. The track was recorded and produced by Christian Best (Mick Flannery / Marc O’Reilly / Jack O’Rourke) at the renowned Monique Studios in Co. Cork.

The song is a modern twist on the classic Christmas story of the nativity, mixed with the eternal struggle of travelling home to be with family and loved ones. Hope has left down his trusty acoustic guitar in favour of a more electric, robust pop orientated sound.

‘Christmas Day’ was chosen as the RTE Radio One song selected for the European Broadcasting Union Christmas Music Project and will feature on a playlist across all member states. The single will also feature on RTE Radio One’s Christmas Playlist 2016 and a number of stations in Germany and Austria.

David Hope, the Irish folk troubadour with the infamous Celtic growl hails from County Clare in the West of Ireland. Over the past 13 years, Hope has performed and toured extensively in both his native Ireland and mainland Europe, averaging in excess of 200 shows per year. During this time, Hope has built a reputation as one of the very best live performers on the touring circuit today.