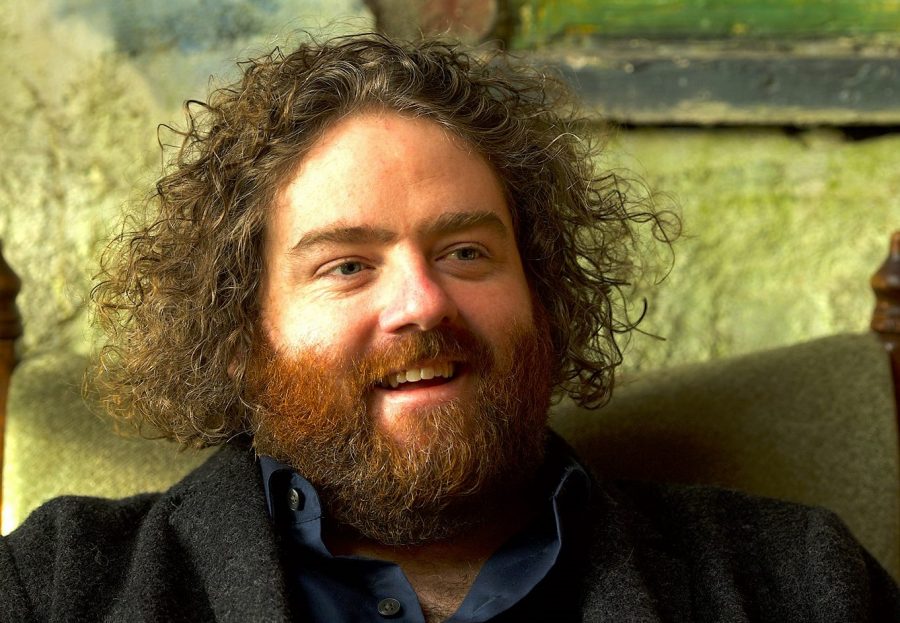 Produced by Christian Best at Monique studios, Cork / Ireland, ‘Tough Love’ is the follow up to the critically acclaimed ‘Scarecrow’, which was released in 2013 and enjoyed extensive radio play and successive tours both in Europe and Hope’s native Ireland.

The ten-track album is a mix of full-band tracks which have the instantly recognizable and often jaunty feel of his earlier works, as well as a fresh vitality. It is, however, in the stripped-back, exposed solo recordings where the song-writing maturity Hope has found over the last few years really shows, cutting to the bone of a song and unearthing a poignant intimacy. Hard working and weather beaten by constant touring, this third studio album is a coming of age for the man from County Clare.