David Keenan Pours It All Out in ‘Altar Wine’ 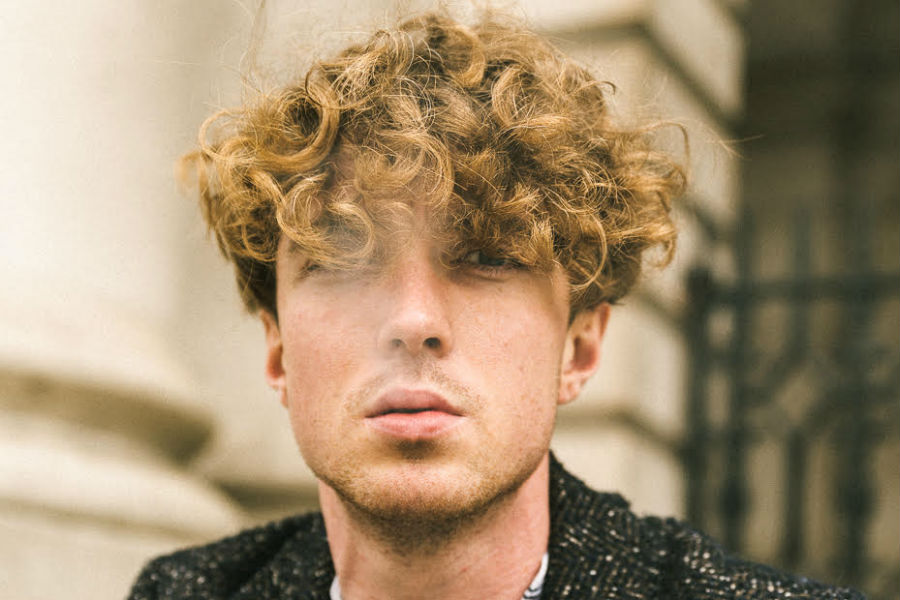 Irish artist David Keenan strides on from the warmly-welcomed ‘Tin Pan Alley’ with a further taste of his forthcoming debut album with a new song and video ‘Altar Wine’.

Currently on tour around Europe and the UK with Hozier, ‘Altar Wine’ finds him, with film director Mark William Logan, unpicking insecurities that have haunted him, and, in a wider context, his homeland, for many years.

“The sculpting of this visual piece of work demanded that I face – head on – all of said traumas and insecurities and repressions that lived in me since childhood. Art heals, that’s why I pursue it. It gives joys, insights and reliefs from the many madnesses that come and go. As a young man I felt the many stings of sensitivity when greeted with a conditioned societal sense of toxic masculinity which dogged, and still dogs, rural Ireland and the rest of the world.

Through the medium of this video and as a result of my relationship with director Mark William Logan I felt ready to embrace all of the trauma within and without.”

“’Altar Wine’ is a film exploring the exorcism and ultimate relief from the pain and trauma we have all endured as a result of our humanness. The ancestral trauma which was passed down to us by our elders, who were themselves victims. Victims of oppression, judgement and abuse. ‘Altar Wine’ is a film about the demonification of the feminine by religious institutions, the abuse of our planet by capitalism and the fear based trauma passed down through parents.”

‘Altar Wine’ is the next step on a path that the young writer from the border counties has been carving for the past three years, following a series of self-released EPs and all-consuming live performances that have added to his burgeoning reputation in Ireland and beyond.

‘Altar Wine’ is released on Rubyworks on Wednesday 2nd October. David Keenan’s debut album – ‘A Beginner’s Guide To Bravery’ – will be released on Friday 10th January 2020. He is on tour in America, Ireland, the UK and Europe from now until it’s over.

Live dates can be found at davidkeenan.ie