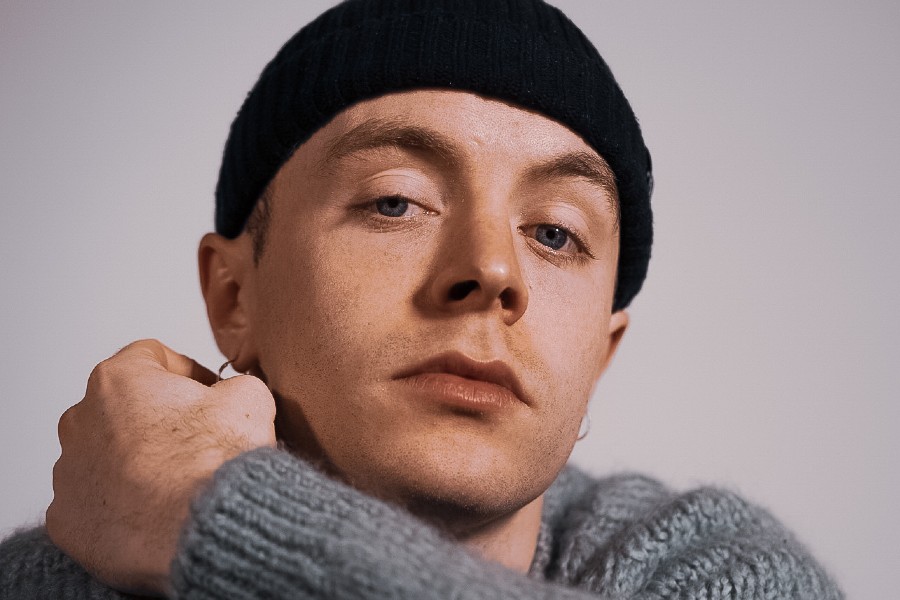 ‘F*#king With My Friends’ (FWMF), written in Berlin with Dillistone and Crooks, is an attitude-infused introspection of heartbreak and its underlying emotion. It contrasts greatly with DAY_S’s previous work, its attitudinal instrumentation is a direct contradiction to the more upbeat moments of DAY_S’s past.

The track opens with short bursts of electronic crescendos before vocals enters the fray, joined by a series of clicks and breaks. Accompanying the vocals is an underlying second vocal, reminiscent of thoughts racing through ones mind as they look back on a relationships past. The track builds before the ultimate release of the chorus, which is gushing with aggression in part due to the additions of soaring electric guitars and the added percussion.

‘FWMF’ chronicles when passion trumps pride, where anguish becomes aggression, and when scattered thoughts align to create a clearer, darker picture. It encapsulates perfectly the mind of an artist lost in the pain of the past, and his battle to reclaim not only himself, but those around him from the misdoing of others.

DAY_S introduced himself with a debut single ‘Last Night’ in 2018 followed up by ‘Elbows’. Both releases were met with rave reviews and praised for his distinctive vocals and synth pop production. Since then, DAY_S was picked by GoldenPlec and RTE 2FM Rising list, supported the likes of pop stars Dagny, Soulé as well as All Tvvins on their European Tour.