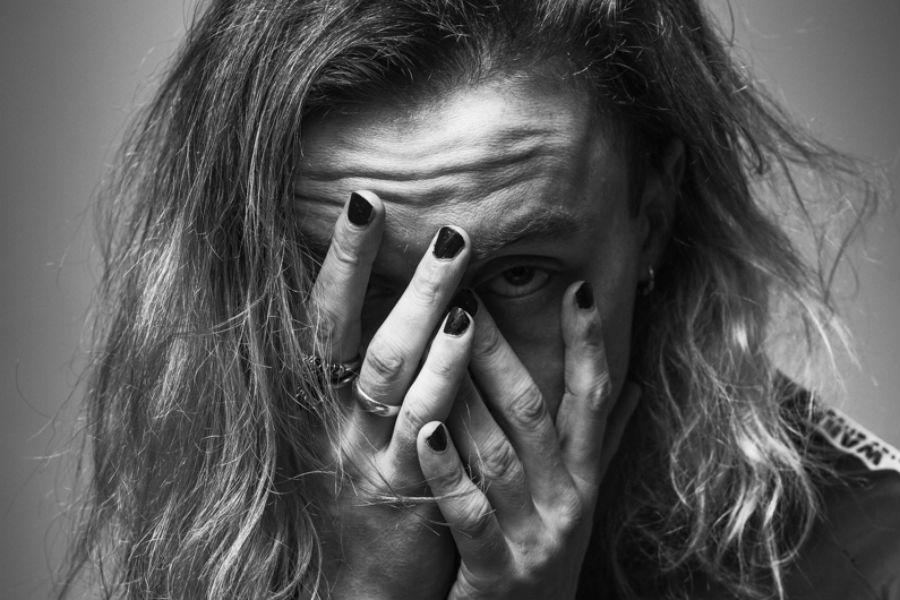 “‘Honest’ is a song about trust.

Feeling you had something special with someone and them throwing it all away. Leading you on, thinking it was all going to work out but all they wanted was to keep playing with feelings and run off with someone else, someone you thought you knew. It’s saying “if only you were honest”, I would never have had to go through all this pain.
That’s how it was for me anyway.” DAY_S

DAY_S introduced himself with a debut single ‘Last Night’ last year followed up by ‘Elbows’. Both releases were met with rave reviews and praised for his distinctive vocals and synth pop production. Since then, DAY_S was picked by GoldenPlec and RTE 2FM Rising list, supported the likes of pop stars Dagny, Soulé as well as All Tvvins on their European Tour.