Daytona Rose Releases Double A Side 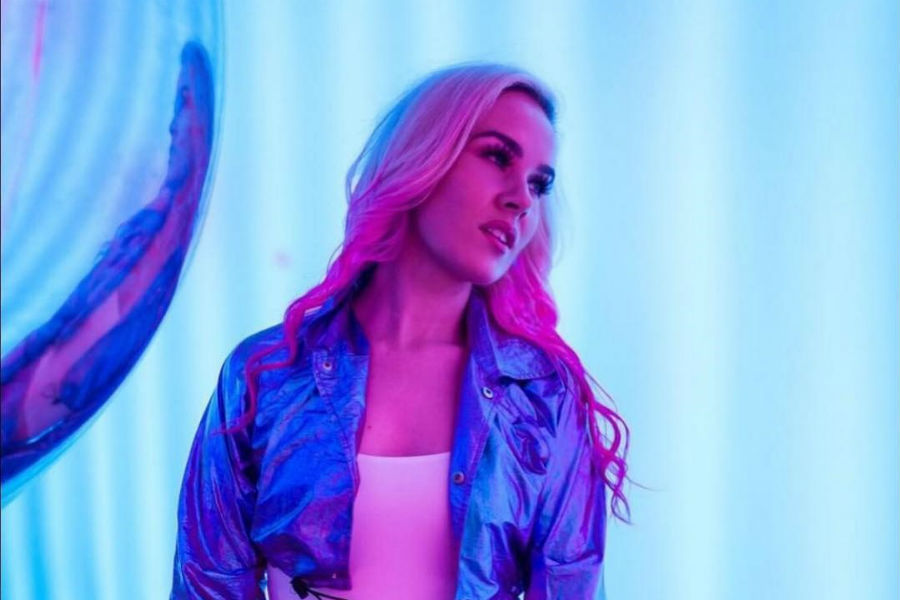 Daytona Rose who hails from Dublin, Ireland but resides in NYC has just released her brand new DOUBLE A single ‘Done Up’ &’ Joyride’.

From a young age it was evident that she loved to sing, from performing at a wedding at the age of 4 when she was flower-girl to performing solo a few years later at the the Late Late Toy Show with the National Choir.

A trained classical pianist completing all of her grades through the Royal Irish Academy of music, Daytona went on to attend the infamous Rock College in Ballyfermot, Dublin. There she learned to write songs and hone her performance craft.

Unsurprisingly, she was then chosen to do an exchange program in The Pop Academy, Hammelburg, Germany. Which set the precipice for an International music journey which would see her travel all over the world developing her music including Dubai, LA, London and where she currently resides – New York City.

For many aspiring artists alike, New York is the place to be, and it was in New York where she started recording and collaborating with some big writers such as Kevin Mc Call who is behind Chris Brown -Deuces / Stripped, Lil Eddie who has worked with Kylie Minogue and Autumn Rowe who is a vocal coach on the USA X Factor & Americas Got Talent.

Daytona is heavily inspired by peers such as Rita Ora, Jess Glyne, Little Mix, Anne Marie and Bebe Rexha. You can join over 10,000 people who are following Daytona on her journey over on her Instagram.