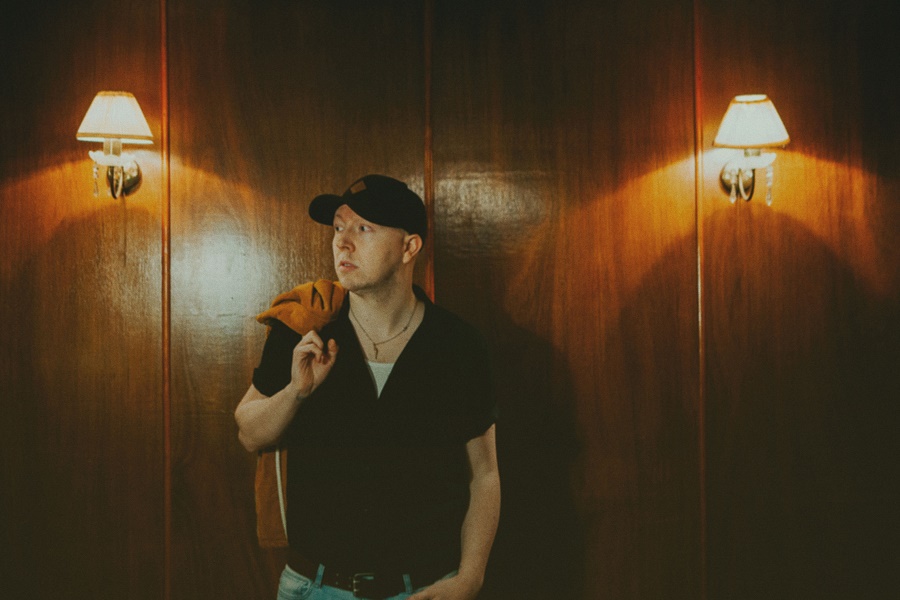 Dean Maywood has announced details of his latest release.

The five track EP out June 7th is the final part in a long journey for the Donegal singer-songwriter, he has spent the past four years doing the hard miles all over Ireland, attempting to further hone his craft and get his music to a wider audience. “I’ve played some amazing venues and festivals along the way and been lucky enough to support some great artists including Jason Wilber (USA), The 4 Of Us, Jonny Fean & Jim Lockhart (Horslips), The Whileaways, and Goats Don’t Shave to name a few.”

The EP was recorded last year in Studio 347 in Strabane County Tyrone and produced by fellow singer songwriter Darren Doherty. The songs on the record deal in the narrative of the everyman, stories we all know; love, loss, isolation, joy, fear, desperation and of course the universal musical Rosetta stone… heart ache.

Sonically Maywood was inspired by vintage 70’s golden era, rock, pop and country and attempts to distil them down to the common theme they all hold, simple beautiful melody and lyrics with heart.

Since the turn of the year the first two singles released from the EP have both received coverage on RTE and BBC radio and glowing reviews in online and print media. Then there was a sell-out show with his band ‘Dogriver’ in the Balor Theatre in Donegal on May 17th to promote the EP release.  Maywood tells us “I just can’t wait to share this record with everyone, I’ve put everything into it and I think you will hear that in the songs and hopefully the honesty in there connects with people”.

Check out his social media for updates about releases and upcoming gigs.

The eponymous ‘Dean Maywood’ EP is available on all platforms on June 7th.