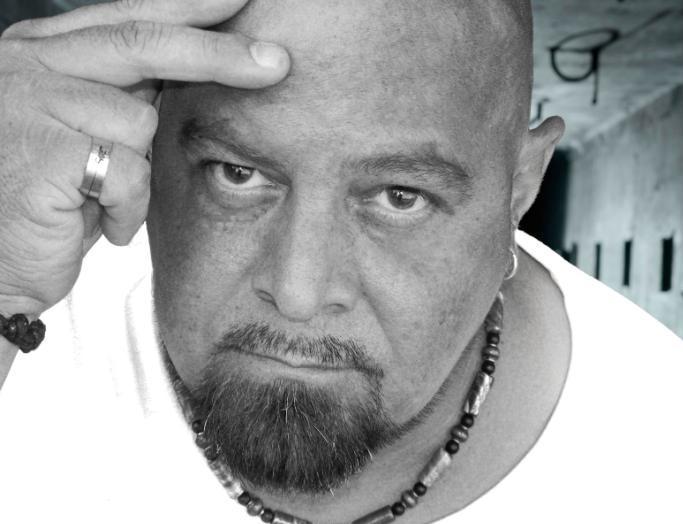 Singer/songwriter Ken Karson from Cincinnati Ohio USA is set to release his debut album, “Just in Time”, on 15th November.

Karson’s lyrics are crafted to expose the divisions that usually exist between light and dark, truth and falsehood, and pain and pleasure that we all wrestle with, but with a spiritual sensibility that his listeners will embrace.

In a modern world where sometimes the pace can be exhausting, listening to Karson’s music helps to slow life down as time well spent even if it’s only for a few fleeting minutes.

All of his tracks have been skilfully and professionally arranged and performed, and can be categorized as a collection of rock roots tracks, with both classical and modern persuasions. Whether the subject is serious or light-hearted, the quality of his music quickly becomes apparent as it is driven home by his straightforward and accessible style. He never uses flash or gimmicks, but presents each track with lyrical and musical clarity and soulful elegance.

Recorded and produced by Rob Mancini at GMG Studio One in Ireland, “Just in time” is Karson’s debut and first release on GMG Records. The album will be available from all major online retailers from 15th November.