Debut Album from Martkel Out Now 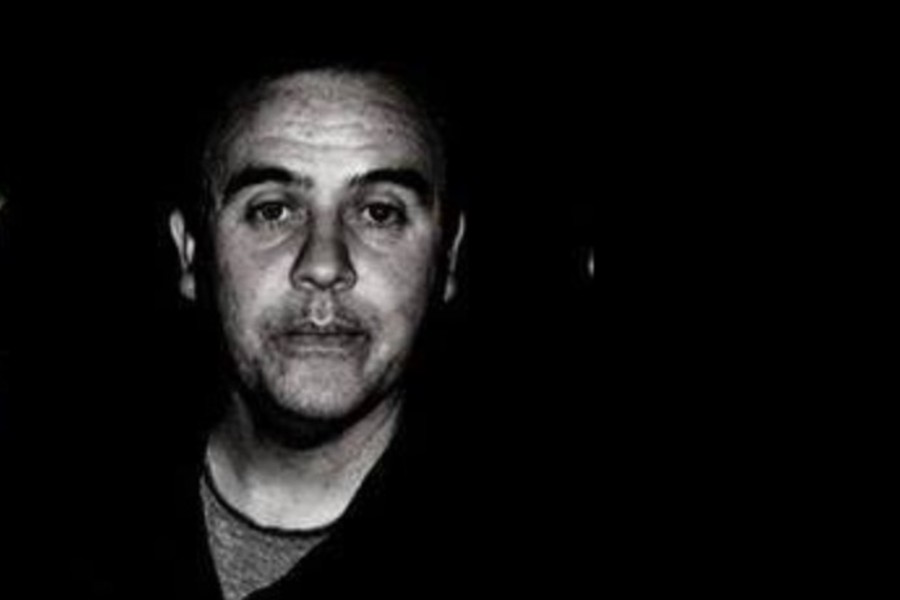 Martkel was the singer for rock band Raw Novembre and is also the singer for the band Movment. They toured Ireland, the UK, Germany, Poland and the USA playing the famous venue Arlene’s Grocery in New York and Electric Picnic in Ireland.

His debut single release was ‘They Ripped Your Heart Out’. You can check this and his debut album out on Spotify, Bandcamp, Apple Music and all other platforms.