Debut Album from Nealo Out Friday 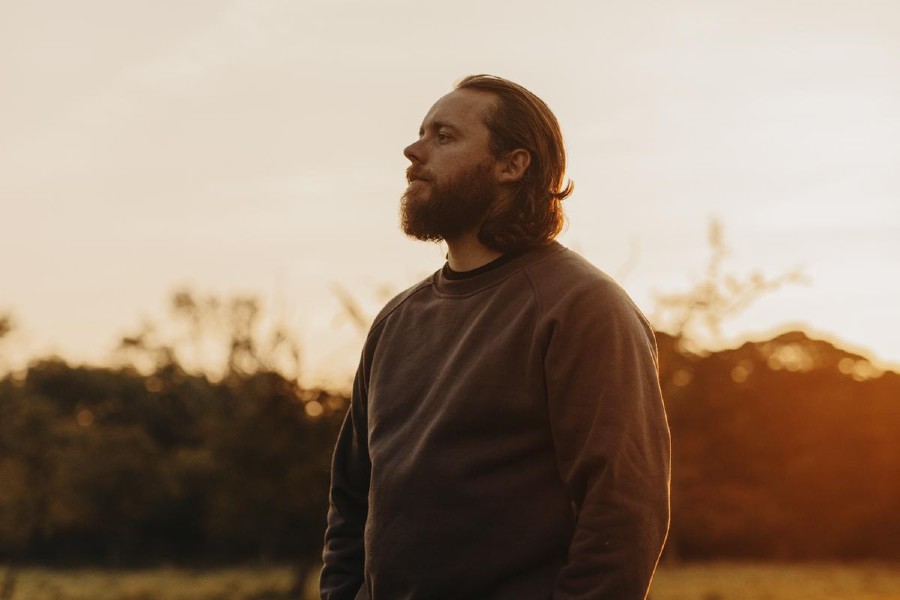 This Friday 30th October sees the release of one of the most highly-anticipated Irish albums of the year: Nealo’s debut, ‘All The Leaves Are Falling’.

The album will be the Dubliner’s first full-length release on his label DFL Records and will be released almost two years to the day since his 2018 debut EP, ‘October Year’.

Nealo is a performer who has become synonymous with community and collaboration, and we see that played out throughout this record as he is joined by some of his closest friends. Uly, Adam Garrett and Molly Sterling bring their considerable jazz chops to proceedings while Jehnova (Nuxsense) shows why he’s one of the most promising rappers in Ireland as he guests on ‘Let Your Dreams Collect Dust Until You’re Desperate’.


Nealo says: “’All The Leaves Are Falling’ is an album about loss. Not just about a loss of life, although that is a theme that is visited throughout this record. I wanted to write about leaving. About leaving Ireland, about leaving a relationship, and ultimately about leaving this earth. These are themes which are often looked at in a negative light. But these are things that every single one of us has gone through. Emigration, breakups, and the death of loved ones have all been an integral part of Ireland, and of the wider world for generations.

I was born on the first day of spring. From an early age I knew that I felt things deeply. I took losses harder than others, and carried them with me. I thought about losing people from very young. I didn’t have a morbid fascination or anything, but more so a hyper emotional reaction to everything around me. The music I listened to was always a little sadder, or a little angrier. I always carried a little too much emotion into every relationship, for better and worse. ‘All The Leaves Are Falling’ is my way of channeling as much of my emotions as I can into a piece of music. This is my journey through the seasons of life in the form of ten tracks.”

Ever since the former hardcore punk frontman seamlessly transitioned to rap in 2018, his raw emotional lyrics set to laid-back, jazzy hip-hop beats have been earning him a loyal following of fans and media alike.

Four socially-distanced shows at The Workman’s Club, Dublin, announced last month, sold out within 24 hours. Due to ongoing pandemic restrictions, these shows – originally 5th and 6th November 2020 – will now be rescheduled for the 28th and 29th January 2021.

Nealo’s recent releases have gained radio impressions in the millions and strong support from streaming services and media. His single, ‘You Can’t Go Home Again (feat. Uly)’ was a standout hit of the summer, with over 2 million impacts on Irish radio and close to 100,000 streams on Spotify alone.