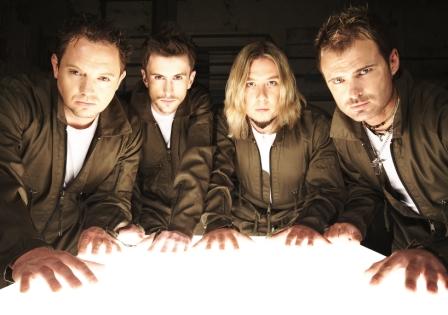 Formed in 2012 Noel Kenny, Sean Walsh, Paul Newell and Joey Kennedy spent most of last year in the studio writing and recording with producers Chris O’Brien & Graham Murphy at the helm.

With thundering guitar riffs, soaring vocals and anthemic choruses, this quartet of twenty somethings deliver a sound that will evoke the inner rock star in you.

The band’s album “Valerra” and first single “Living in Stereo” are released on Stereoplex Records and are available to download now on iTunes.