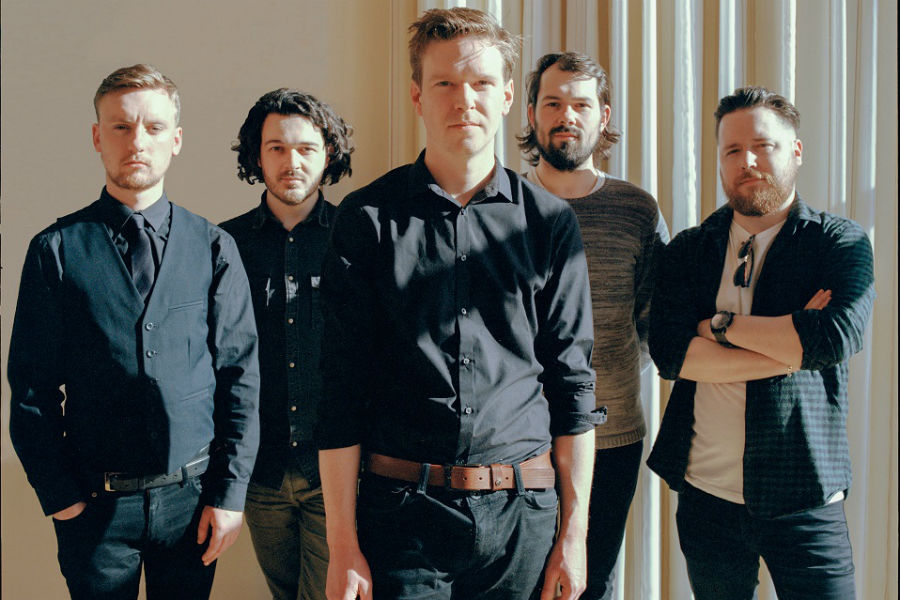 Pale Rivers announce the release of their self-titled debut EP which will be released on September 28th.  Ahead of that, the third single from the EP ‘Icefield’ will be available digitally on Friday.

Following on from  the atmospheric ‘Montparnasse’ and the more immediate sound of ‘Don’t Worry About Me’, ‘Icefield’ is the third track off the forthcoming EP and will be out ahead of the band’s appearances at Whelan’s Summer Watch this week and Indiependence in August.

Based out of Cork and Tipperary, the band began playing their first shows around the country including slots at Hard Working Class Heroes, Whelans One’s To Watch and Electric Picnic, as well as some high profile supports for acts such as Teleman, British Sea Power and The Wedding Present. 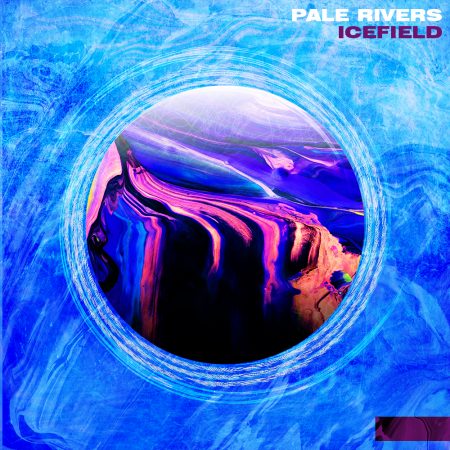 “We are Pale Rivers, a five-sided case study, sound vehicle. To speak of the past is, often times, erroneous at best. But to not share some details of how things came to pass would be wasteful, un-opportunistic and questionable”.