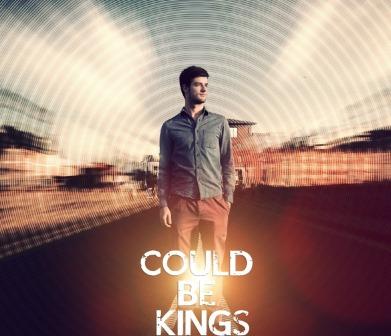 Cillian King is a young singer/songwriter hailing from Limerick City. With a background in traditional Irish music on the concertina, piano and banjo from the age of six, the self-taught guitarist turned his attention to songwriting in the summer of 2011 and has since gone from strength to strength. He has gained much experience by appearing regularly as the support act for highly successful Limerick folk-rockers, Hermitage Green, from which he has developed a loyal following.

No longer performing as a solo artist, Cillian has recruited a band full of experienced session musicians to accompany him on his first professional release featuring contemporary American violin virtuoso and composer Jeremy Kittel, whose previous collaborations include Bela Fleck, Edgar Meyer, Chris Thile and My Morning Jacket.

Mixed by Michigan native Tyler Duncan and co-produced by up and coming Irish producer Lisa Canny, the sky is the limit for Cillian and 2014 promises to see him become one of the most promising young acts on the Irish music scene today.

The EP will be available from iTunes and Bandcamp this April. Guesting on a bonus track is Irish Folk Band, ‘Hermitage Green’, while other experienced musical peers complete the line-up and live band.