Debut Release from Franco Fire Set for End of June 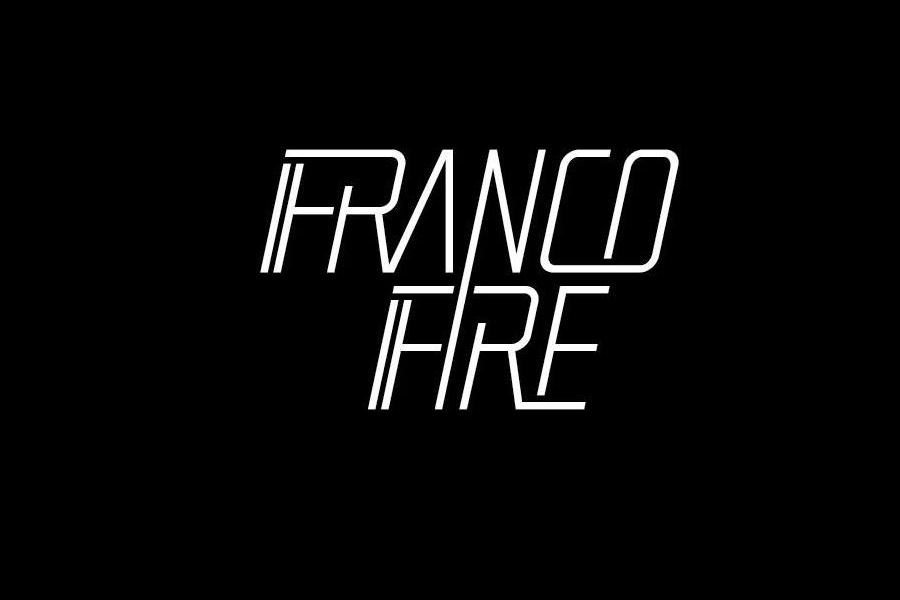 New Irish indie-electro band Franco Fire are set to release their debut EP at the end of June featuring the track “Forget” below.

Franco Fire are fronted by Marc O’Reilly who has had some previous solo success with his track ‘Bleed’ now streamed over 1.3 million times on Spotify and about to be featured in the soundtrack of a major movie.

Franco Fire have been formed from the ashes of the band ‘R’ who had some success a few years ago when their debut single ‘Change’ received considerable airplay support in the UK from BBC Radio 1 & 2, 6music and reached No 1 on the Amazing Radio Chart.