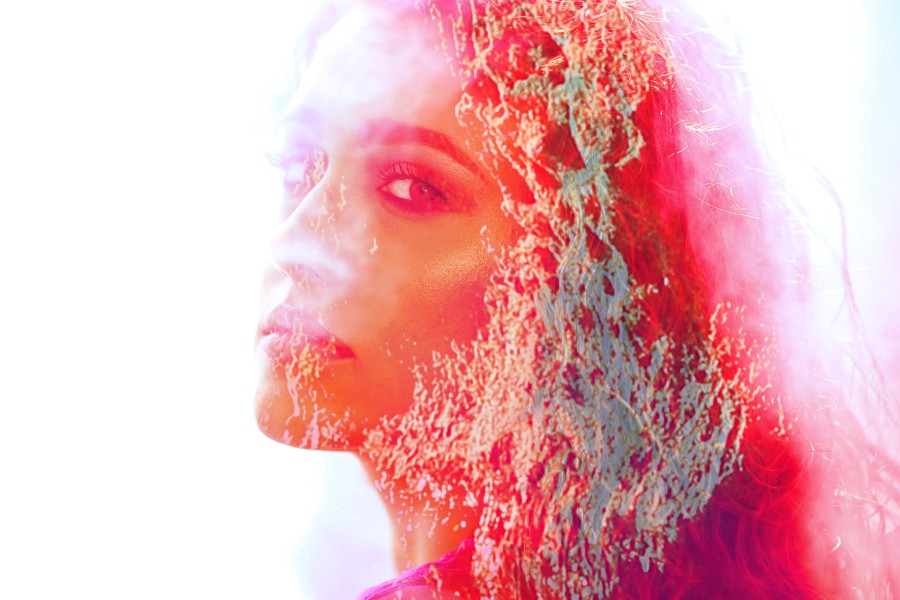 Irish Pop Singer/Songwriter Taylor Mas enters the music scene with her emotional and heart wrenching debut single ‘Bad News’. This atmospheric, modern pop ballad shows her dynamic as a pop writer while filling the lyrics with meaning and imagery. Out Friday 6th November 2020.

‘Bad News’ is a personal, heartfelt pop ballad about the struggle of things going constantly wrong in life while waiting for what ‘Bad News’ was to come next in a string of unlucky events. Although a ballad, this pop song is packed with modern, atmospheric sounds as well as a solid and strong drum beat to carry the strength and emotion of the song. This is the perfect song to represent what many people are feeling during this uncertain and scary time we are living in.

“‘Bad News’ was written at a time in my life where I felt absolutely everything was going wrong for me. My career, my health, my relationships were all treading on thin ice and I was simply waiting for what would happen next to push me over the edge. I saw hope in nothing and felt like everyone was fine except me. I believe there are moments and times like this in every person’s life. I hope many people will relate to the song’s lyrics, especially now with how uncertain the world is. This song really highlights the importance of mental health and I hope people will listen and realise they are not alone in how they feel.” – Taylor Mas

Despite ‘Bad News’ being Taylor Mas’s debut single as a solo artist, she has had many years of experience in the music scene in Ireland. Having completed a level 8 Degree in Songwriting at BIMM Dublin she has performed vocals for many different artists and bands across Dublin in multiple different recording studios as well as performing at Electric Picnic, Longitude, Knocken Stocken and many more Irish music events and gigs. Taylor Mas is a pop singer and writer at heart with a talent for writing gripping catchy melodies that will get stuck in your head. She believes there is a gap in the Irish music scene for pop female artists and plans to make a name for herself within the pop songwriter scene.

‘Bad News’ is the first of many pop songs Taylor Mas will be releasing in the near future.