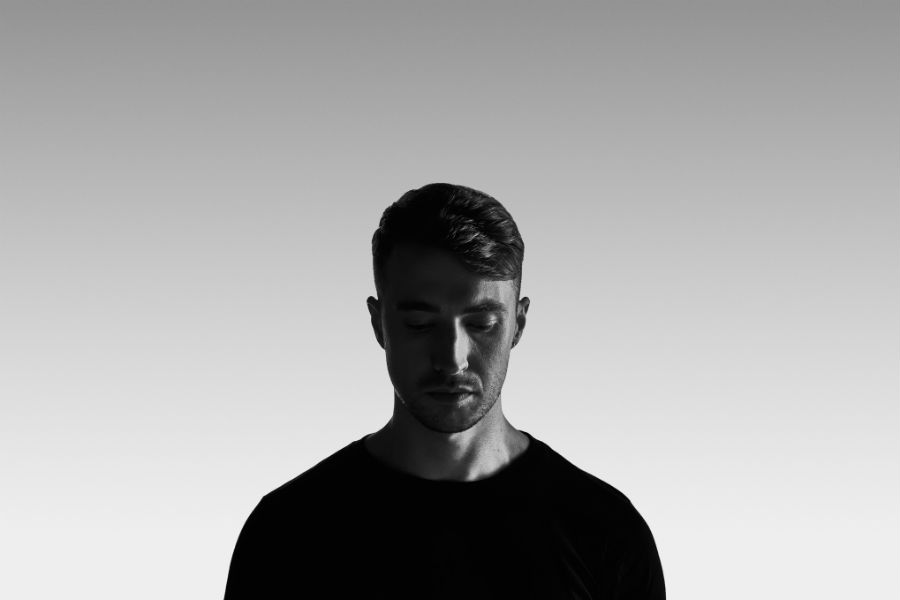 With a sound akin to James Blake and production of a similar aesthetic to Apparat, this highly anticipated release will see an exciting new talent rise on to the Irish and international music scene. Cohle produced all tracks on his forthcoming album including ‘Breathe’, alongside engineer and co-producer Michael Heffernan (Dermot Kennedy, Gavin James, Æ MAK, The Script).