‘Decade – The Best of the High Kings’ Released 3 November 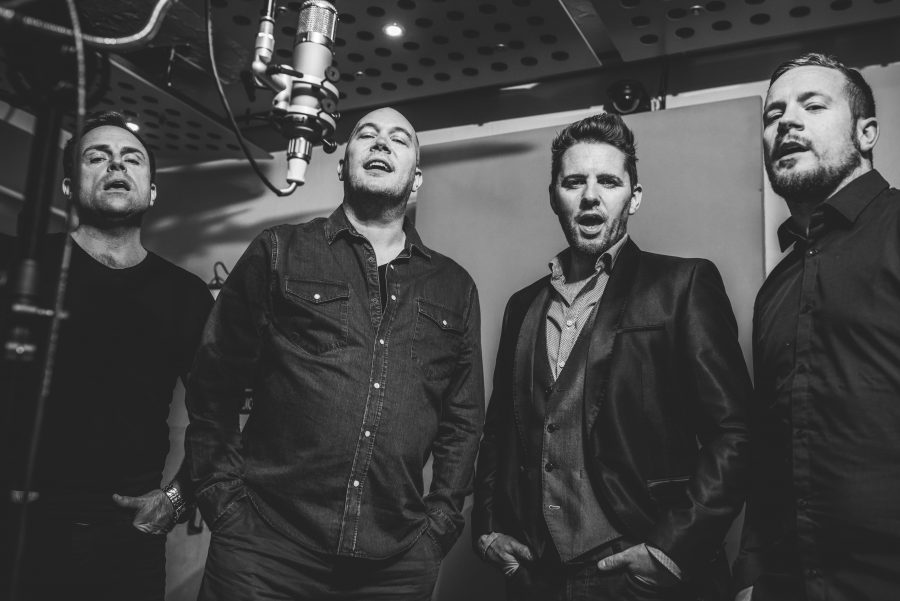 Ten years ago, The High Kings’ concert was broadcast on PBS stations across America and launched the band onto the music scene overnight.

Their self-titled debut album quickly followed and reached an impressive No 2 in Billboard’s World Music Chart. Within months the four members– Finbarr Clancy, Brian Dunphy, Martin Furey and Darren Holden – had clicked as a creative unit as well as friends and knew that they were embarking on something special.

Ten years later, The High Kings have achieved what many had thought improbable, if not impossible: moving the Irish ballad tradition into the here and now.

While Martin has sadly left the band, we are delighted to announce that Irish folk singer George Murphy will be joining The High Kings as a special guest on their forthcoming shows.

George has a remarkable, unmistakable powerhouse of a voice; his familiar yet unique and magnetic tone is clear from the first note he sings.

Celtic Collections label CEO Janine Nallen said “George is an exceptional singer and a genuine folk talent – we are delighted to have him join The High Kings for this next chapter”.

“For a 17-year-old to possess such a wildly evocative Dublin howl is extraordinary to the point of being unbelievable.” Hot Press

To say that The High Kings are charting a new course for Irish ballad music – equal parts rousing and reflective, energetic and insightful – is an understatement. They are, essentially, marking out a new and bright era for Irish folk music. 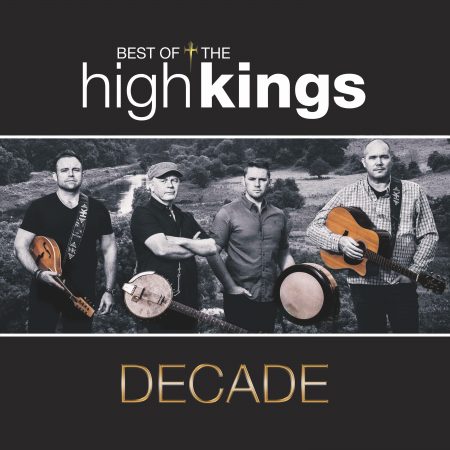