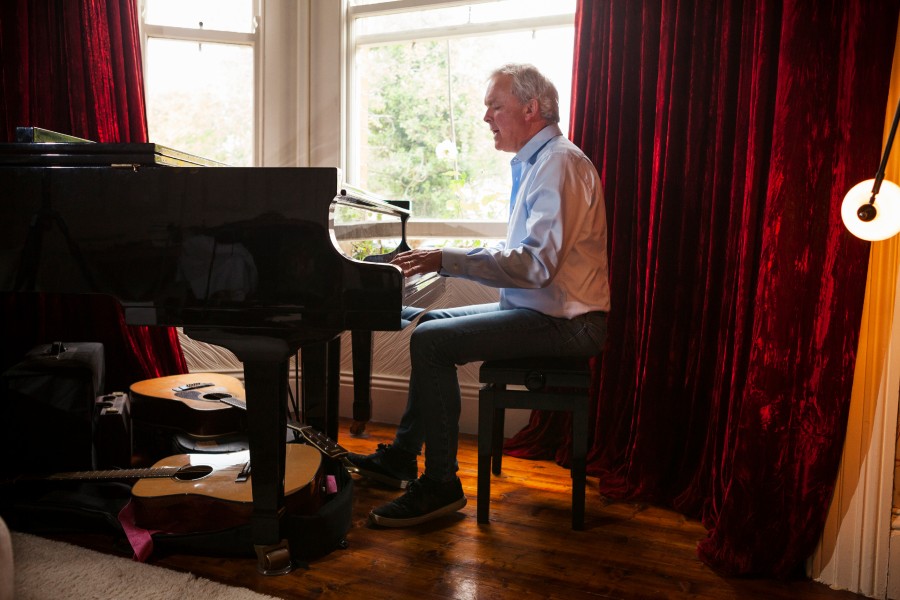 Declan Doyle has just released his debut album, ‘Stress Fractures’, which was preceded by his single ‘My Baby’.

‘My Baby’ and ‘Stress Fractures’ were recorded and produced by Maurice Seezer (The Stunning, Gavin Friday, The Boxer, Disco Pigs) and were mastered by Fergal Davis (Muse, Sinead O’Connor).

With influences such as Elvis Costello, Randy Newman and Billy Joel, Declan is an Irish singer songwriter with a history and experience in the entertainment industry. Having played leading roles in rock operas in University, he had a brief spell as an actor. He also worked as a musician in Germany in the early 1980s, largely playing solo gigs.

He returned to Ireland to practice law at the Bar and continues to do so as a Senior Counsel. Throughout this time he has continued to play music and in recent years his musical focus has been on writing new songs. ‘Stress Fractures’ is a collection of some of these songs.