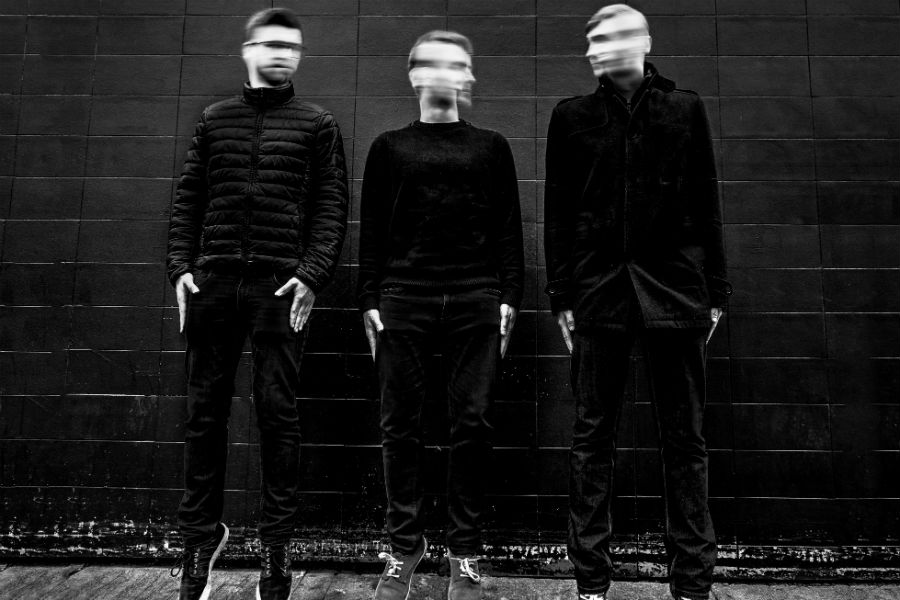 With the release of singles ‘Desire’ and ‘This City’s at War’ DEEP SKY OBJECTS showcased their proficiency at referencing the wide spectrum of rock music and combining this with hookworm melodies crafted something thoroughly modern and contagious. Pulling another rock rabbit out of their hat the newest single ‘It’s Your Ghost’ is a seductive piece of progressive rock about lost connections. In reminiscing lead vocalist Kevin O‘Brien intones “‘Talk to me like you used to/Talk to me like you want to’. Sometimes we look to the past to reconnect, when all we want to do is reconnect with you in the present.” ‘It’s Your Ghost’ is out November 2.

Over the past year Cork band DEEP SKY OBJECTS have become one of the most exciting rock bands to emerge in Ireland. Cleaving together grooves and melodies from classic and 90’s rock combined with an enthralling live show the trio have become ones to watch.

With ‘It’s Your Ghost’ Deep Sky Objects wanted to introduce a more melody focused single finding a middle ground between The National and Royal Blood with inflections of The Cure. Let yourself be seduced and get ready for a band renowned for their big riffs and dirty bass lines that have kicked things up a gear and are getting ready to show you exactly what they are made of in 2019.